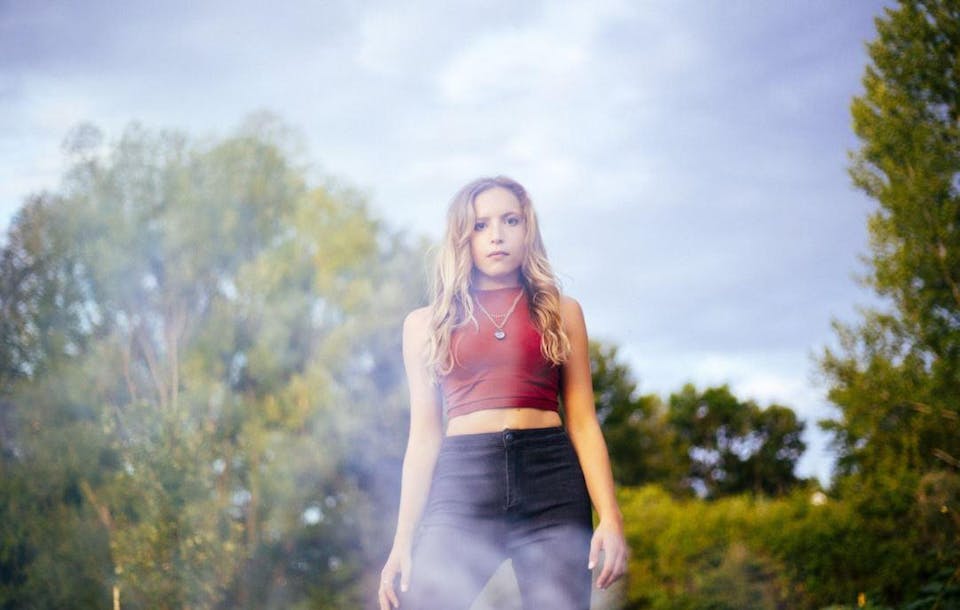 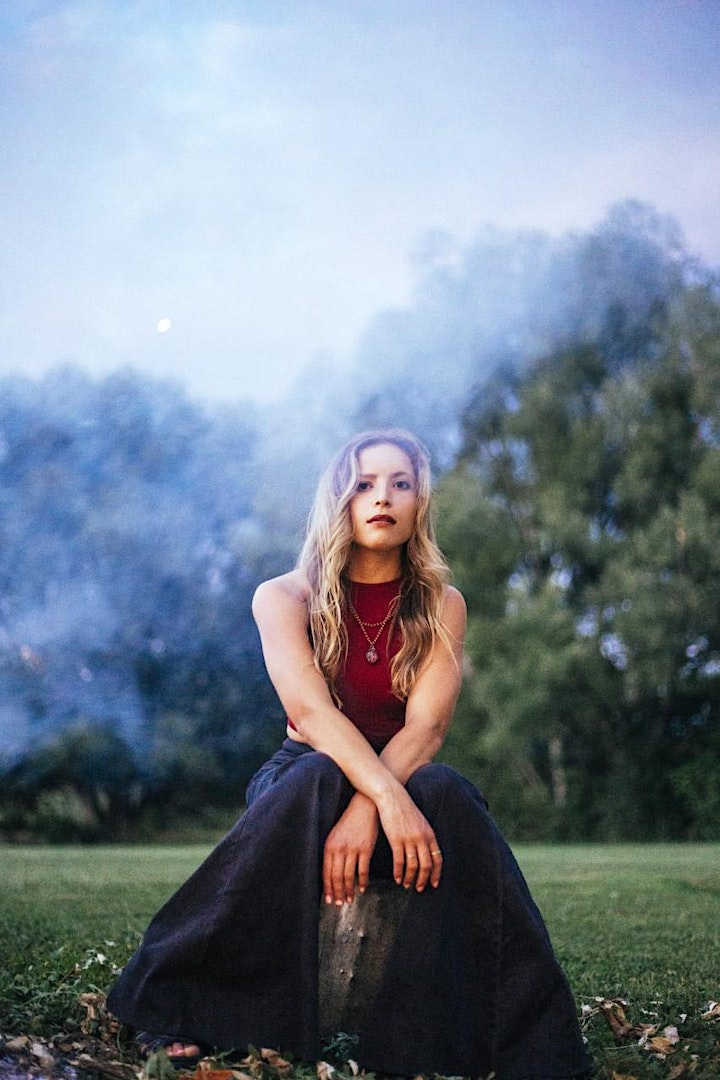 Not even congenital hearing loss was going to stop Abby Brown from becoming an all-around singer, musician and stage performer. Born prematurely and surviving numerous spinal surgeries before the age of 11, Abby persisted and found her true calling in music - and never wavered from pursuing her dream even at an age when she could barely fit her fingers around a six-string.

Based on the critically-acclaimed success of her debut EP “Gypsy Soul”, which has achieved strong Spotify plays and numerous pick-ups across the social media landscape, Brown just released her second EP. Both records are on the Pure Music Nashville label, which signed Abby in 2016 without hesitation when an A&R rep for the label first heard her perform.

As the eldest of seven in a close-knit, blended family, Abby pulls from her diverse background living in half a dozen cities around the U.S. and her time on the road as a musician. Her first live gigs started at the age of seven in her then hometown of Cohasset, MA, where she soon rose to prominence at the local level with her two sisters in a band that would eventually become known as Flatiron Junction. The sister trio has since performed around the country, and most notably, the National Anthem at Boston's legendary Fenway Park and at Coors Field for the Colorado Rockies.

Abby's second EP, “Heart on Fire”, was released on October 25, 2019. The EP, produced by John Heithaus and Peter Young, features four new songs – three composed by Abby — and an artful cover of Maren Morris’ “Sugar” with a distinctive Americana bend.

We are committed to following all applicable guidance under the Colorado's Re-opening guidance for restaurants. Don't forget your mask!

ALL SALES ARE FINAL. Review your order carefully, there are no refunds for any reason. No tickets are mailed to you, your name will be on the will call list night of show. Night of show (1) bring a valid government issued ID and (2) print your confirmation or show your electronic confirmation e-mail. Tickets may be transferred by providing your receipt for another person to provide at the door.

To transfer your ticket: Please provide the person who will be using your tickets with your electronic receipt (electronic or printed). They will need to show it at the door the night of show. This will be honored as long as no one else has checked in using a duplicate electronic receipt.