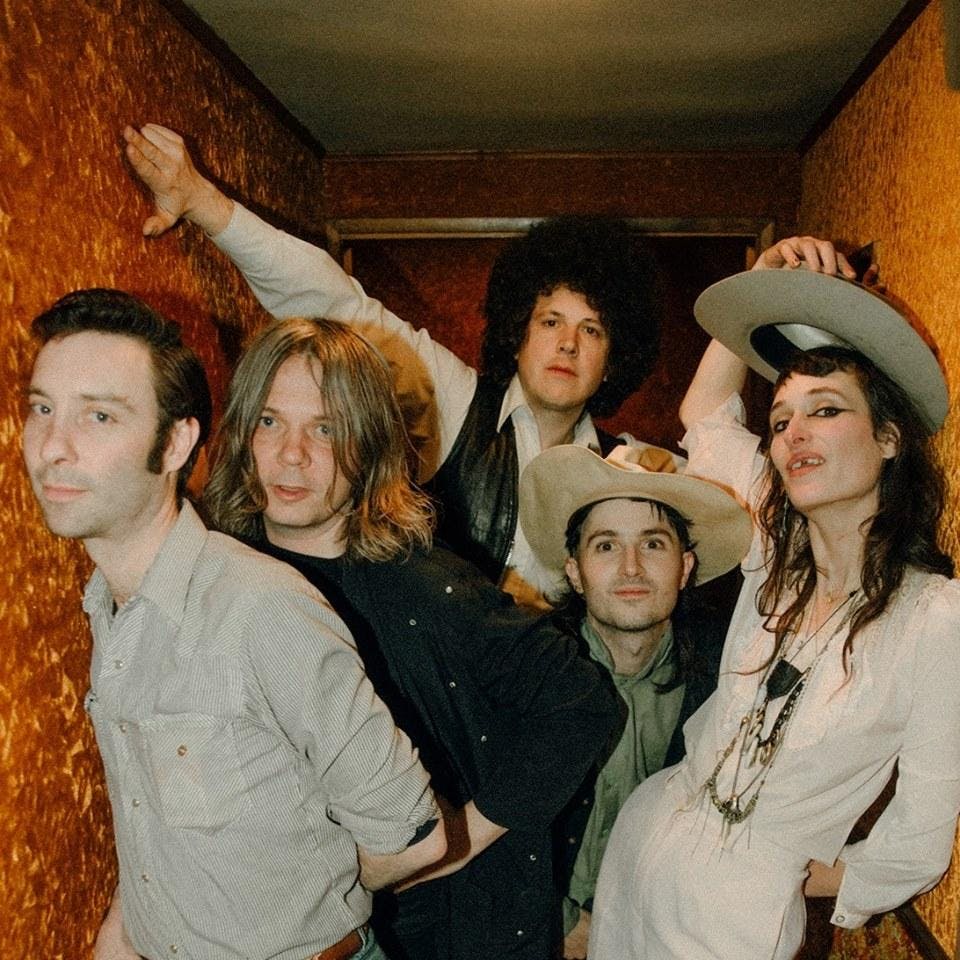 Atlanta flower punk pioneers Black Lips have announced that their first album in three years, Satan’s graffiti or God’s art?, is set for release May 5 on Vice Records. Produced by Sean Lennon at his studio compound in upstate New York throughout 2016, the album is the group’s most musically evolved to date, while still staying true to their original blistering take on fuzzy, dirty rock n’ roll.

During the recording the band isolated themselves from the outside world, infusing the album with a focused liveliness similar to the spirit that brought them together in the first place. On Satan’s graffiti or God’s art? founding members Cole Alexander and Jared Swilley teamed with former guitarist Jack Hines (who played in the group from 2002-2004) and recent additions Oakley Munson on drums and Zumi Rosow on saxophone. The album also features contributions by Saul Adamczewski of Fat White Family and guest vocals by Yoko Ono.

Black Lips were born of DIY ethic, working their way from sweaty basement shows in Georgia to huge crowds at international music festivals (including a performance at Fun Fun Fun Fest that appears in Terrence Malick’s forthcoming film Song to Song) to tours in such far flung locales as India, Jordan, Cyprus, Egypt, Lebanon, Iraqi Kurdistan, the United Arab Emirates, and many more. Satan’s graffiti or God’s art? vindicates Black Lips for sticking it out through many years of shifting trends and buzz bands; a sonically captivating document that is as creatively unhinged as it is precisely executed, one of the rawest and most expansive albums in the band’s storied history. 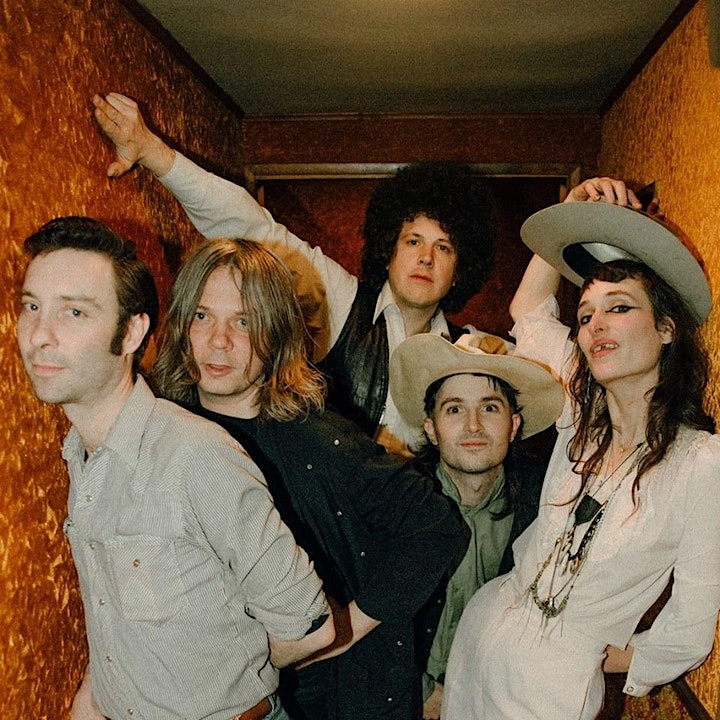 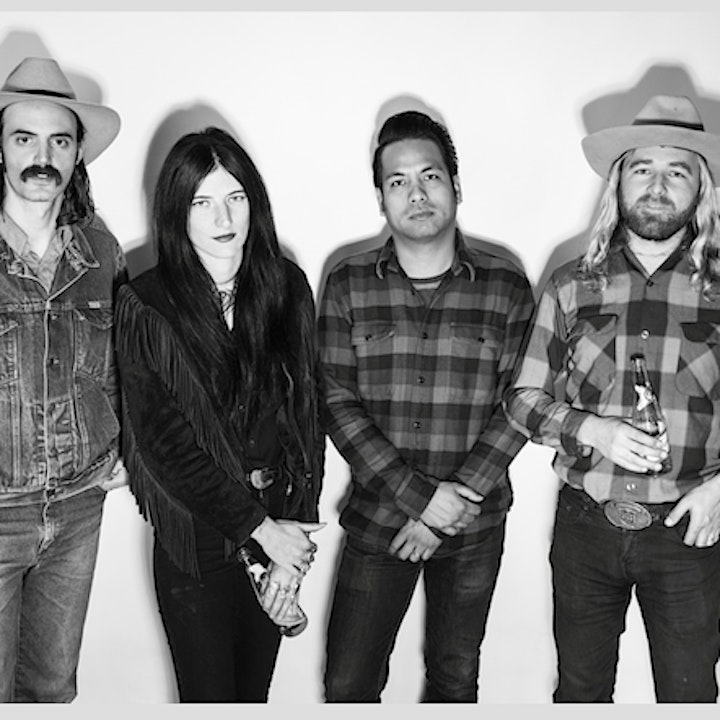 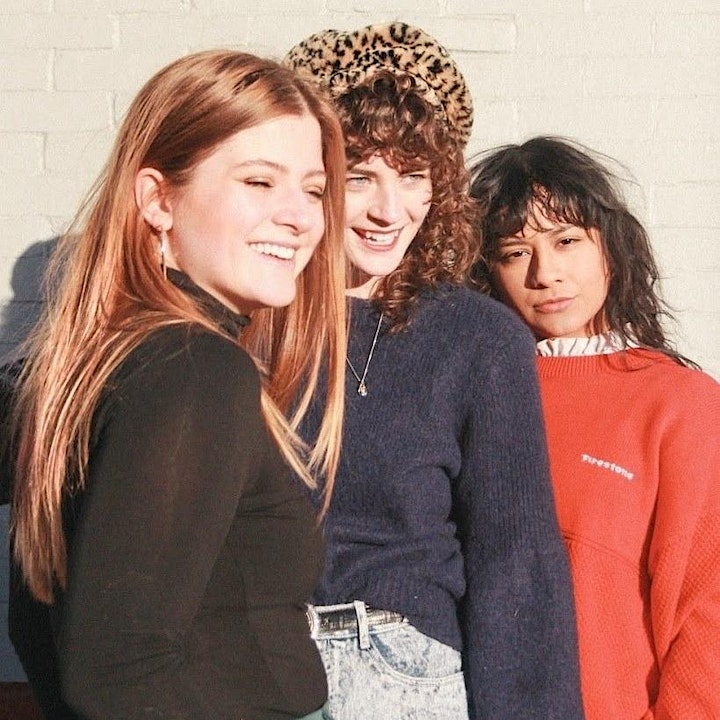 We are a three piece pastel punk band from Denver, CO. Pastel punk is our own brand of punk music that ditches violence and masculinity for unapologetically feminine music centering the female perspective that all can enjoy (with glitter!!!!!!!!!!!).