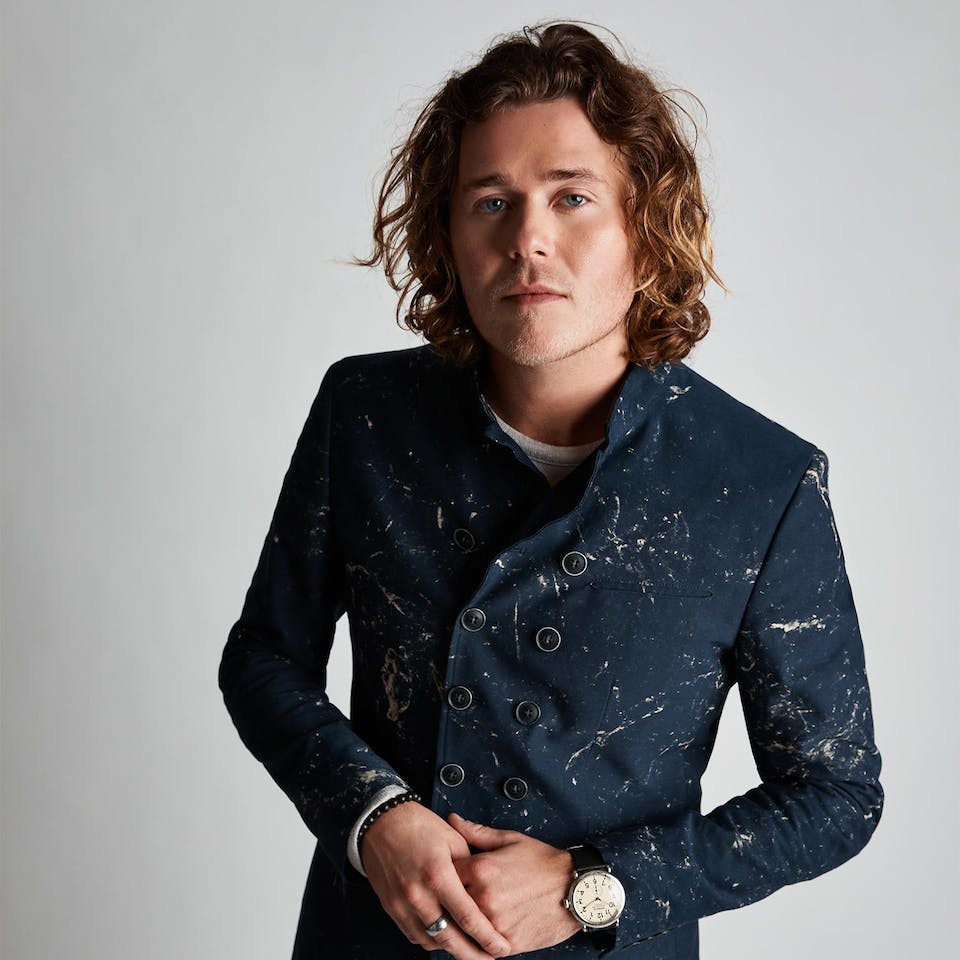 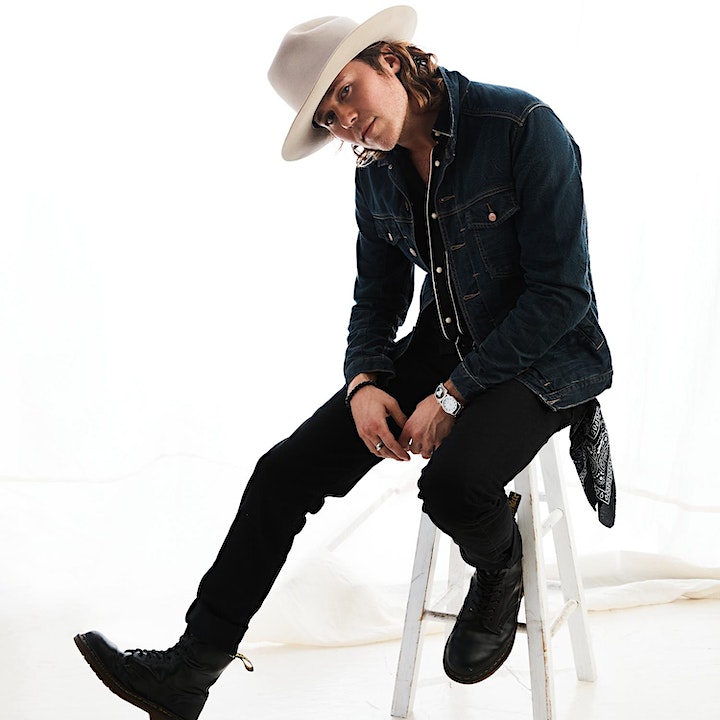 Christian Lopez (born August 1, 1995) is an American singer-songwriter and multi-instrumentalist from Martinsburg, West Virginia. His mother, a music teacher, steeped him in piano at age of 5 and guitar soon after. He began songwriting in his early teenage years and in 2014, Lopez signed his first record deal with Blaster Records. At 18, he recorded his first EP,”Pilot”, followed by his debut full length album, “Onward” in 2015, both produced by Grammy Winning producer, Dave Cobb. (Chris Stapleton, Jason Isbell, Sturgill Simpson, Brandi Carlile).

Known for his love of the stage, Lopez and his band toured relentlessly, headlining their own shows and stepping out to perform alongside national & legendary acts. Then in September, 2017, Lopez released his 2nd full length album entitled, Red Arrow, this time with producer Marshall Altman. The Album features include Vince Gill (“Still On It’s Feet) and The Milk Carton Kids’ Kenneth Pattengale (“Caramel”), recorded at Nashville’s BlackBird Studios. Rolling Stone says, “Lopez could connect the dots for many young listeners."

Now at 25 years old, Christian is preparing for the release of his 3rd full length album, “The Other Side”, out March 5th, 2021. (Produced by Robert Adam Stevenson). Over the course of the COVID-19 Pandemic, Lopez released a slew of songs off his upcoming record, engaging his fans with elaborate videos for each. Listen & watch his single release “I Don’t Mind”, available now.