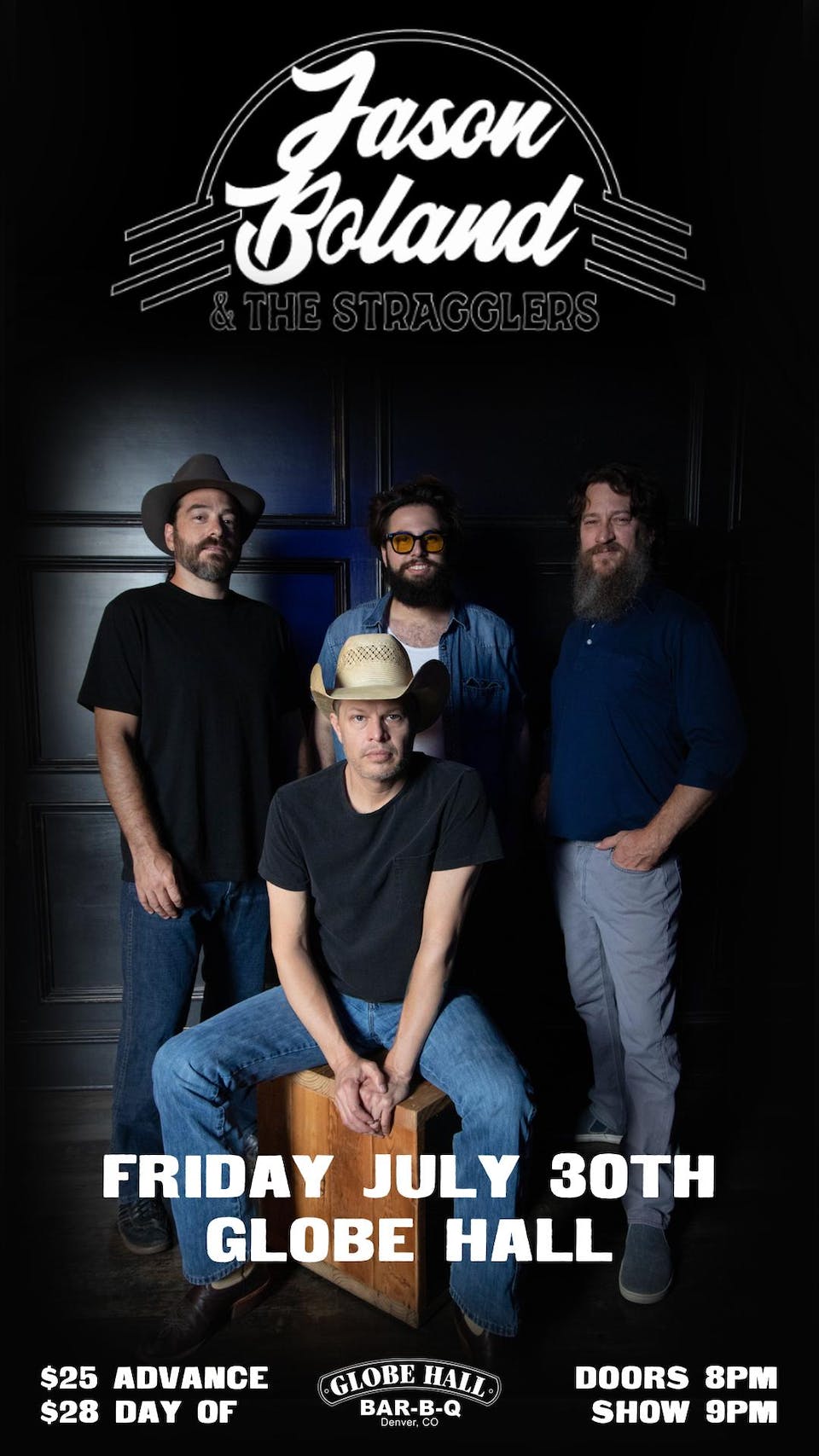 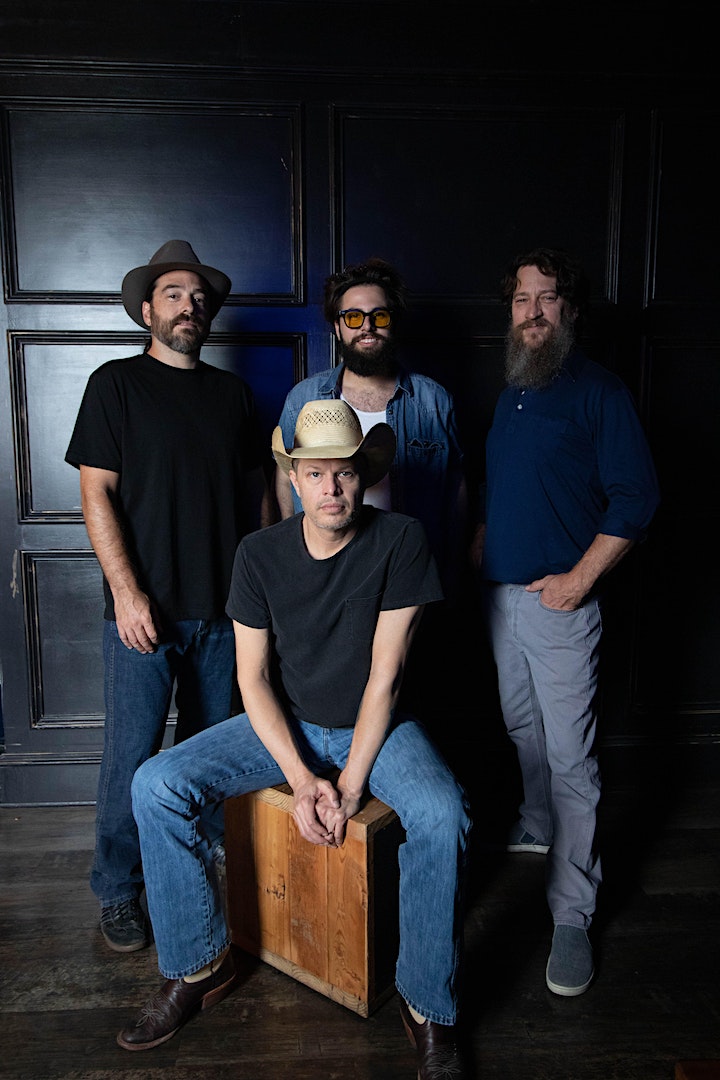 Jason Boland and The Stragglers Music is having a moment. Listeners are crying out for something true –– some meaty songs that’ll give us some comfort, even as they cut closer to the bone.

Everyone is finally ready for the gritty, thundering country Jason Boland and the Stragglers have sharpened over almost 20+ years’ worth of selling out roomy venues and commanding stages across the nation.

“We’re just trying to make something that we’re p roud of,” lead songwriter and vocalist Boland says. “If any more people want to take notice of it, they’re welcome.”

Since coming together in Stillwater, Oklahoma, Boland and his tight knit crew have sold more than half a million albums independently and earned a devoted following that’s swelled far beyond the band’s red dirt roots. At a Stragglers show, oil patch roughnecks, hippies, college kids, and intelligentsia all sway side -by - side like a traveling reincarnation of Austin’s Armadillo World Headquart ers in its cosmic cowboy, Willie Nelson heyday.

While the Stragglers draw from rock and folk, make no mistake: they traffic in unfiltered, unfettered honky -tonk, raw and lean.

For 2020, the band is celebrating the 20th Anniversary of their debut album Pe arl Snaps with a nationwide tour where the band will play the record front to back along with favorites from their extensive catalog. The legendary record was recorded with famed producer Lloyd Maines and behind the success of songs like “Pearl Snaps” “Som ewhere Down in Texas” “Proud Souls” and others it quickly became a beloved classic and still continues to be named as a major influence for many of the top artists coming out of the Texas/Oklahoma country music scene.