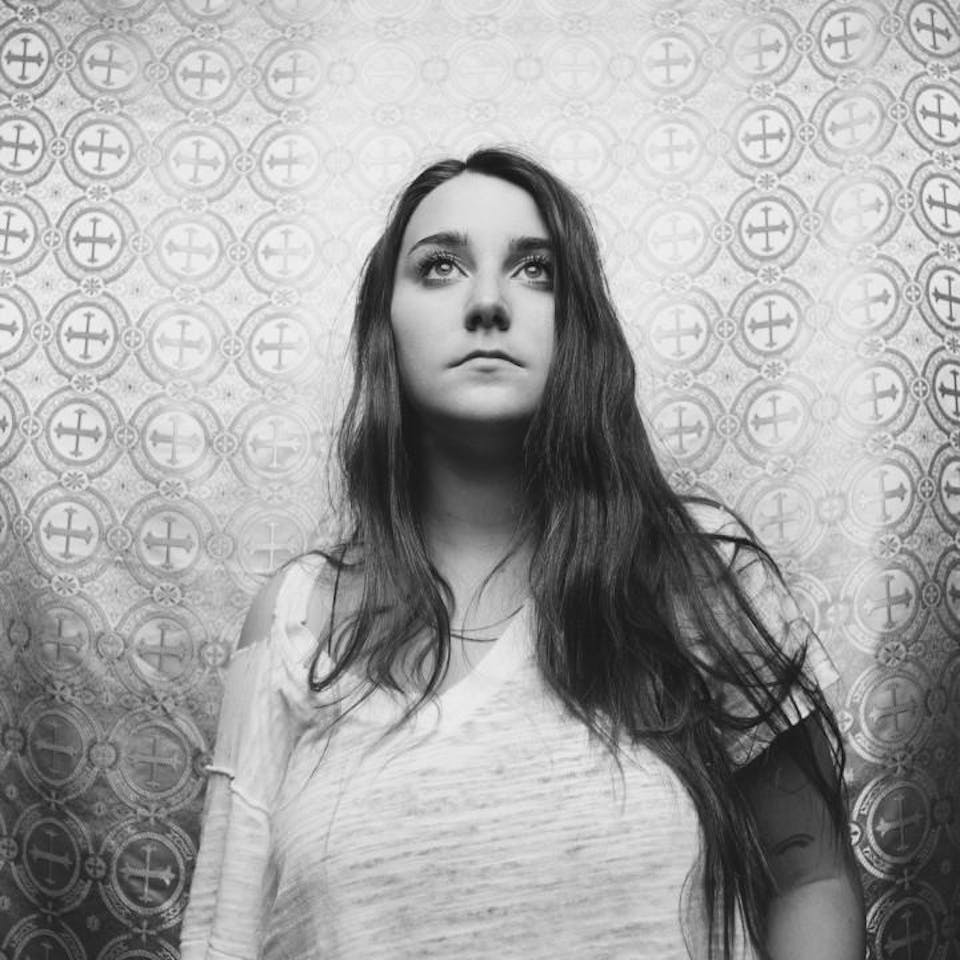 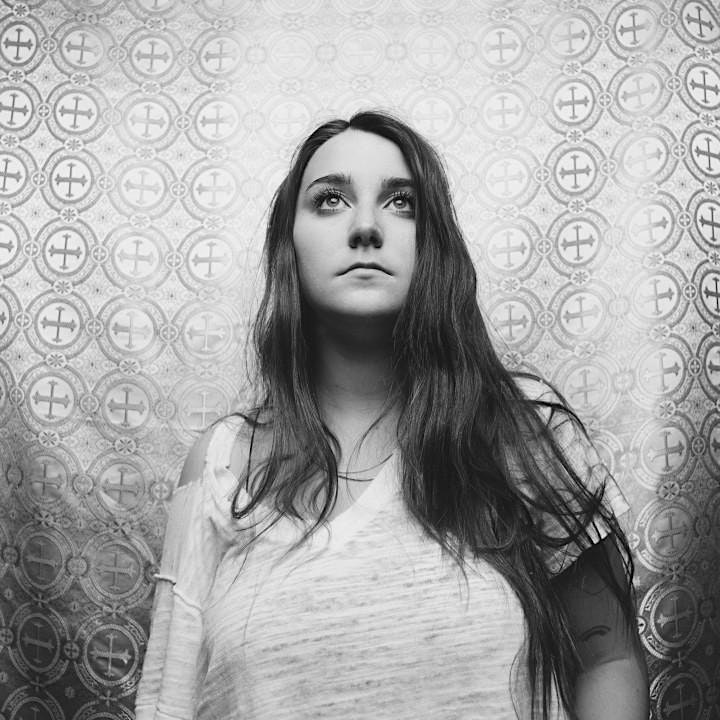 Katie Pruitt is a Nashville transplant from the suburbs of Atlanta, Georgia. Pruitt tackles human topics such as religion, mental health, and contemporary love songs with a modern twist. Her passionate delivery and powerful message are the reason her name has graced the bills of festivals such as Americana, 420 Fest, Pilgrimage, and sold out shows across the US and internationally. After the 2018 release of her live Ourvinyl EP, Pruitt was named NPR's Slingshot Artist for 2019 and was also featured on All Song's Considered for her song "Grace Has A Gun." Not long after that she was chosen as the Luck Reunion Artist on the Rise for SXSW 2019. Pruitt has no plans of slowing down and when she isn't on the road you can find her in the studio writing and recording her debut record.

For his eagerly-awaited sophomore album, songwriter William Prince begins with single word, Reliever, which informs a collection of exceptionally rendered explorations of what, who and how peace is found. Relievers come in all forms; for Prince, it is song. With its emphasis on words and confidently unfussed accompaniment, Reliever puts Prince's gift for sparking powerful emotions of both personal and communal relevance at the fore. A masterclass in skillful simplicity, Reliever works a generous and profound kind of magic.

Prince's influences and references, from the gospel of his childhood to the pantheon of classic outlaw country singers, baseball and the great beyond, shape Reliever into a collection that approaches the big questions with humility and curiosity. At the edge of the ocean, between father and son, from stranger to lover, the album flows through the places and moments where real connections and healing happen.

To make Reliever, Prince reconvened with producers Dave Cobb in Nashville and Scott Nolan in Winnipeg, the team behind his JUNO Award winning debut and subsequent Glassnote Records reissue, Earthly Days. With the song "Breathless," which found audiences worldwide and reached the B List at BBC's Radio 2, Earthly Days introduced Prince's poignant philosophy and rich baritone to the world. Prince's trajectory from Peguis First Nation in Manitoba, Canada, to opening for Neil Young, has seen the relative newcomer find esteem and career-changing opportunity wherever he performs.