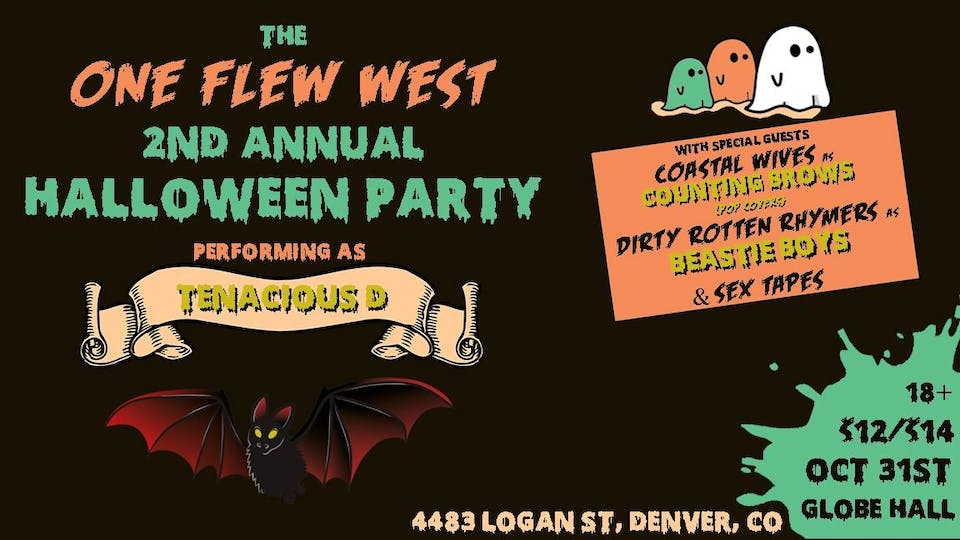 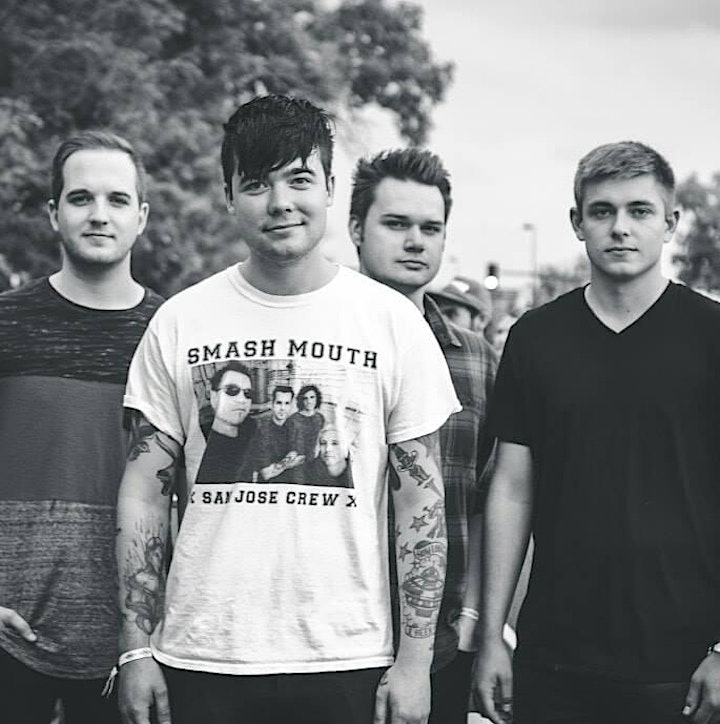 One Flew West formed in Longmont, Colorado in 2014. Their no-bullshit approach to performing and songwriting has grabbed the attention of audiences across the country, and their music has been featured in several major Spotify playlists including The Scene, Pop Punk's Not Dead, New Punk Tracks, and many others. In addition, they were an artist on the final Vans Warped Tour and were named a "Band to Watch" by CBS. 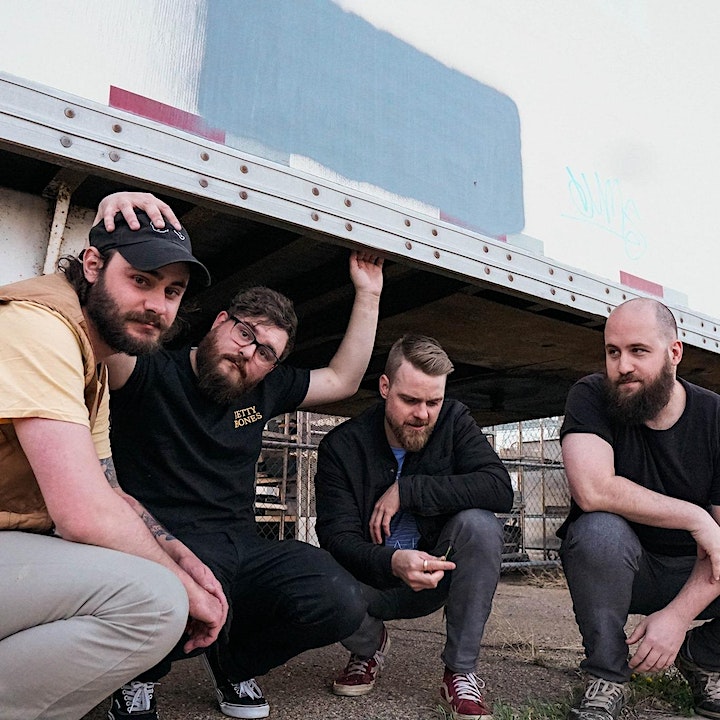 Denver’s Coastal Wives reside on a spectrum of influences, sounds, and identities. Comprised of four guys living in a landlocked state, their name contradicts their very identities in a playful manner. With an ever-evolving sound, and a desire to keep things light, Coastal Wives are set to challenge expectations in a spirited, dynamic, and personal way. 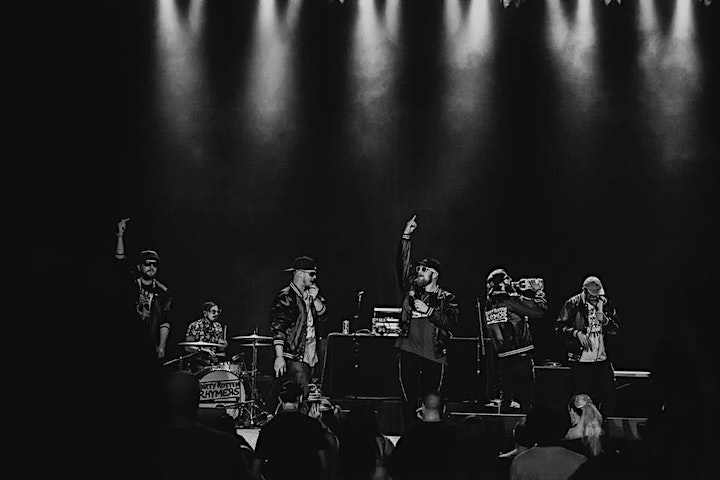