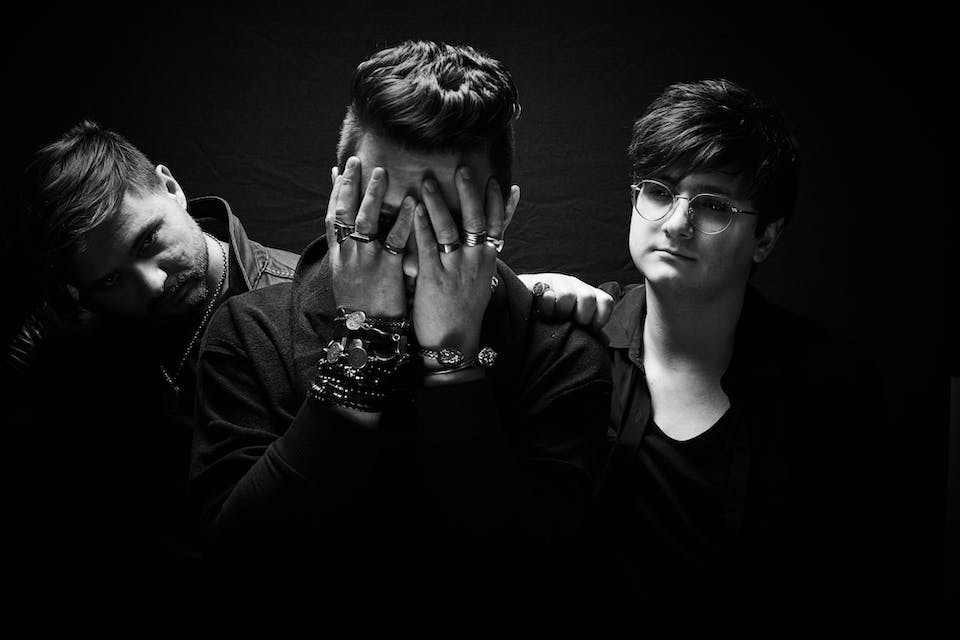 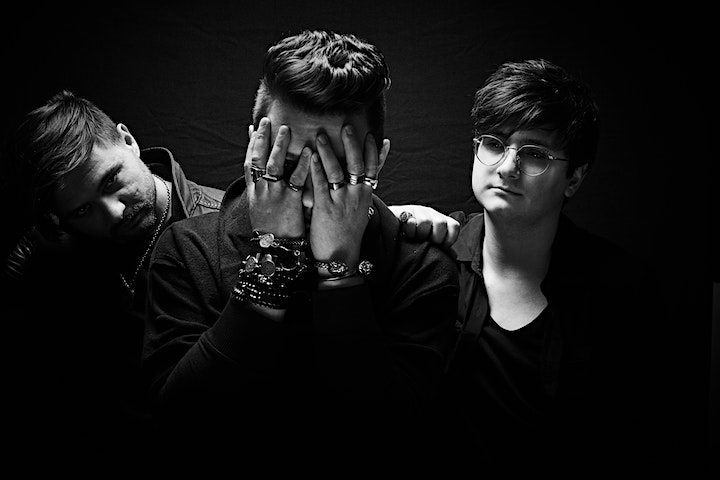 Saint Nomad is taking over Globe Hall for 3 nights of socially-distanced shows, April 2021. This residency will feature two special sets per night. Come see the band perform in an intimate setting!

Saint Nomad is an alt-pop band of brothers who grew up on the road, performing more than 150 shows annually for a decade. Born in Russia and raised in America, siblings Nikita, Ruslan, and Yan Odnoralov introduced Saint Nomad's genre-bending mix of organic instruments, electronic soundscapes, and larger-than-life melodies with 2018's Memento Mori. The debut album was written and produced by the brothers themselves, featuring cinematic tracks like "Only Thing" (featured in advertisements for Netflix's 13 Reasons Why), "El Dorado," and "Rain in Paris." Since Memento Mori's release, Saint Nomad has further expanded its nuanced, textured sound with digital singles like "Nothing To Lose" and "Better Off," both of which were recorded in collaboration with 3x Grammy-winning producer Jacquire King (Kings of Leon, James Bay). While the brothers work on another full-length album, Saint Nomad's music continues to earn fans at home and abroad, racking up more than 1.72 million on-demand streams and 1 million views on YouTube.

We are committed to following all applicable guidance under the Colorado's Re-opening guidance for restaurants. Don't forget your mask!

ALL SALES ARE FINAL. Review your order carefully, there are no refunds for any reason. No tickets are mailed to you, your name will be on the will call list night of show. Night of show (1) bring a valid government issued ID and (2) print your confirmation or show your electronic confirmation e-mail. Tickets may be transferred by providing your receipt for another person to provide at the door.

To transfer your ticket: Please provide the person who will be using your tickets with your electronic receipt (electronic or printed). They will need to show it at the door the night of show. This will be honored as long as no one else has checked in using a duplicate electronic receipt.