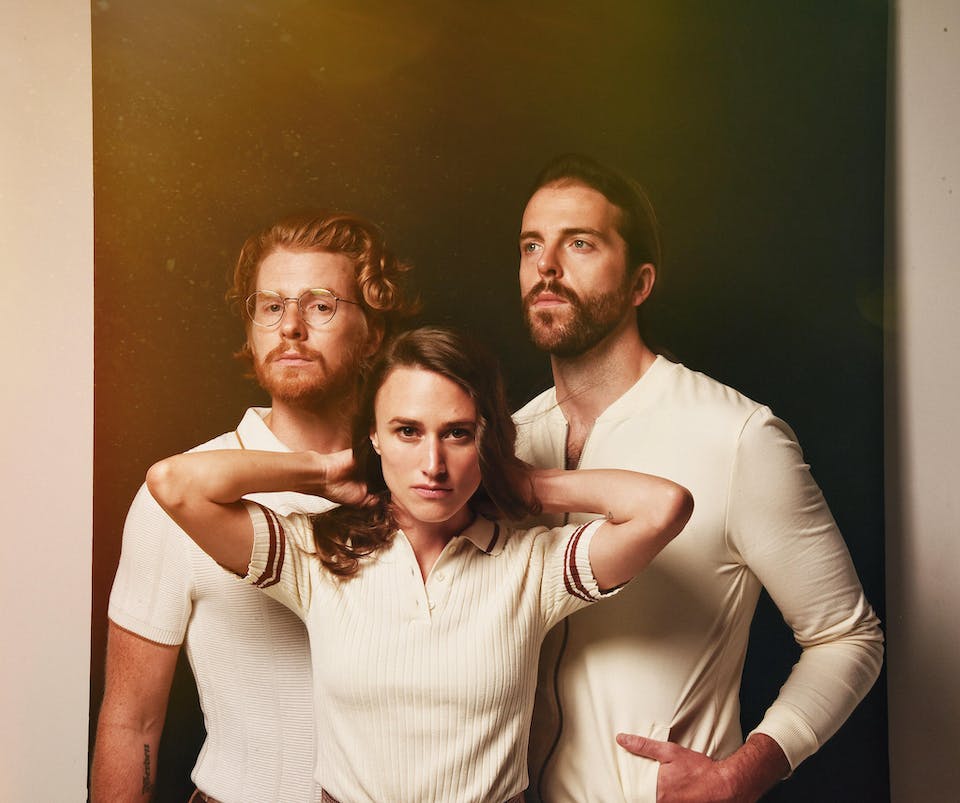 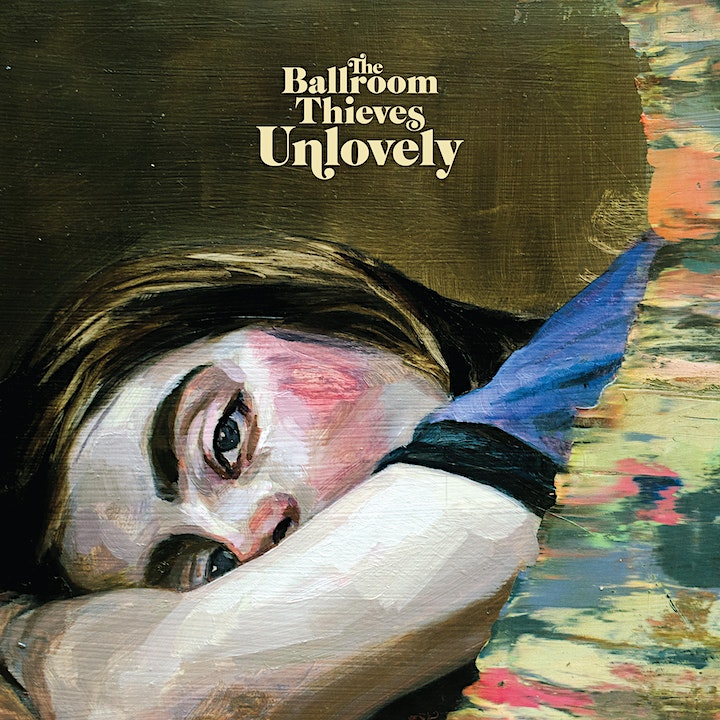 In a society buoyed by lies, it takes strength to confront the truth. Unlovely, the third full length album from Calin “Callie” Peters (vocals, cello, bass), Martin Earley (vocals, guitar), and Devin Mauch (vocals, percussion), isn’t about the complete absence of beauty. Instead, the eleven tracks on The Ballroom Thieves latest LP are a sonic encapsulation of emotional and political dissonance, the constant state of discomfort that’s enveloped the world for the past few years. It’s their unique brand of powerful and harmonious music, while never shying away from topics and ideas they are passionate about that has charmed fans around the country.  Their catalogue has amassed over 85 million streams and they’ve gained a loyal live following, selling out shows and earning festival spots at Boston Calling, Newport Folk, Moon River, Mountain Jam, and Calgary Folk.  Ultimately, Unlovely sets the stage for The Thieves to continue to impact listeners everywhere. 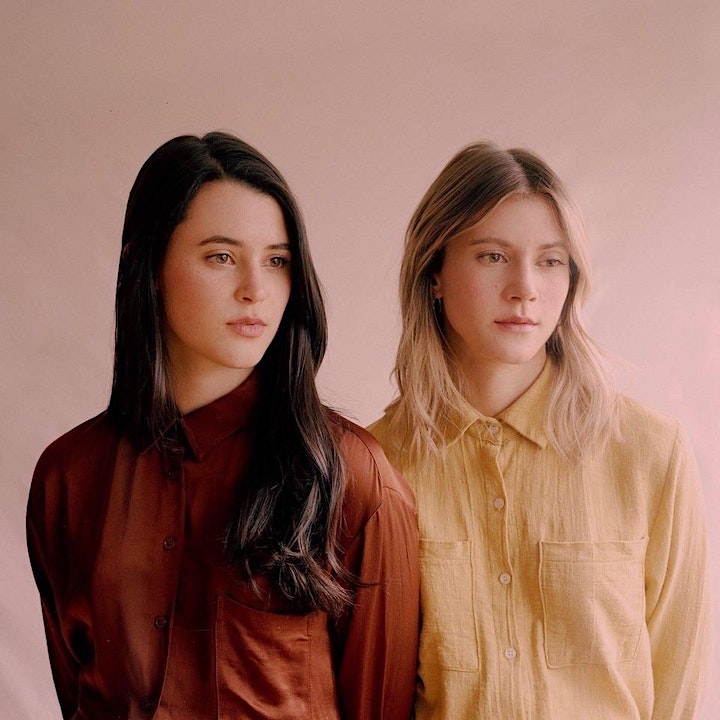 A few years ago sisters Elle and Avery O’Brien were living on opposite sides of the world. Avery went travelling abroad, exploring and working across Asia and Australia. Elle moved from her hometown of Kelowna to Vancouver after completing her degree in Microbiology. After months apart, living such disparate lifestyles, they did not expect to be reunited by a family tragedy—a serious dirt biking accident that left their brother in a coma. Avery caught the first flight back to Canada and together they tried to manage their family crisis from home. There were months of uncertainty, but finally the news came through that their brother would survive and make a full recovery. Their shared fear and pain had shaken their world and left them unsure where to go next, but it also brought them closer together. It was during this time of reflection and introspection that Elle and Avery decided to pursue their passion for music together as Harlequin Gold.

Following a few preliminary shows as a duo in Vancouver, they asked friend and producer/guitarist Justice McLellan (Blue J/Mesa Luna) to join the band. Together they made DIY apartment recordings for their songs “Without You Now” and “Youth” which picked up considerable attention on Spotify. With their audience growing quickly, Harlequin Gold needed a more lively sound and recruited drummer Jamieson Ko to round out the band.

Today the O’Brien Sisters can barely remember their initial decision to collaborate. It feels to them like they’ve always played together. With an ever-growing collection of heartfelt songs and a reputation for crushing live shows, Harlequin Gold are just getting started.