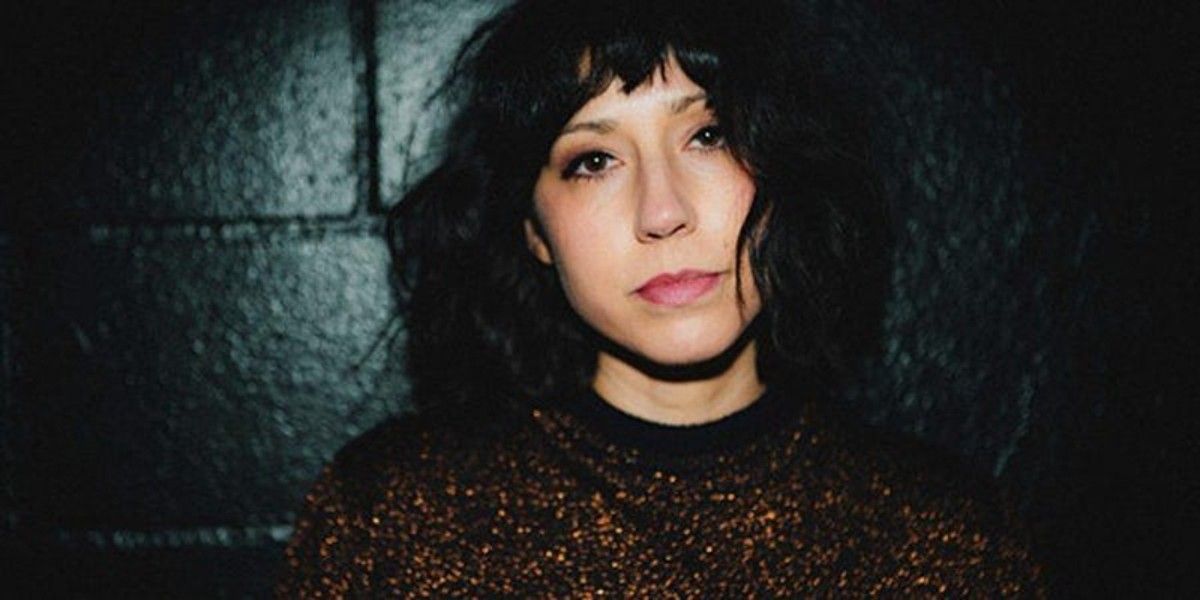 To ensure the safety of all of our guests, artists, staff, and community, effective August 20th, we will require attendees to show proof of COVID-19 vaccination (photo, document, or using Mycolorado app) or negative covid test (rapid or PCR) taken within 72 hours to enter our venues until further notice.

We also recommend mask wearing while you are not eating or drinking.

The third full-length from Deep Sea Diver, Impossible Weight is a work of sublime highs and mesmerizing lows, its restless intensity both unsettling and transcendent. For bandleader Jessica Dobson, the album’s sonic and emotional expanse stems from a period of sometimes-brutal self-examination—a process that began not long after the Seattle-based four-piece finished touring for their acclaimed sophomore effort Secrets.

“We went into the studio pretty quickly after the tour ended, and I sort of hit a wall where I was feeling very detached from making music, and unable to find joy in it,” says the vocalist/multi-instrumentalist, whose bandmates include her husband Peter Mansen (drums), Garrett Gue (bass), and Elliot Jackson (guitar, synth). “I realized I had to try to rediscover my voice as a songwriter, and figure out the vocabulary for what I needed to say on this album.”

As she stepped back from the studio, Dobson focused on dealing with the depression she’d been struggling with, and soon started volunteering for Aurora Commons (a drop-in center for unhoused people, most of whom are drug-dependent and engage in street-survival-based sex work). “I spent a lot of time with the women who frequent the Commons, and it taught me a new depth of empathy,” she says. “They’re people who don’t have the luxury of going back to a home at the end of the day and hiding behind those four walls, so they’re sort of forced to be vulnerable with what their needs are. Talking with them and listening to them really freed me up to start writing about things I’d never written about before in my songs.”

Co-produced by Dobson and Andy D. Park (Pedro the Lion, Ruler) and mainly recorded at Seattle’s Studio X and The Hall of Justice, Impossible Weight brings that emotional excavation to a more grandiose sound than Deep Sea Diver has ever attempted. Along with revealing the limitless imagination of Dobson’s guitar work—a prodigious talent she’s previously shown in playing lead guitar for artists like Beck and The Shins—the album’s lush textures and mercurial arrangements more fully illuminate the power of her vocals. “’I’d never produced a record before and I started out with low expectations for myself, but at some point I realized, ‘I can do this,’” Dobson recalls. “I decided to completely trust my voice and make really bold decisions in all my production calls—just push everything to the absolute outer edges.”

On the title track to Impossible Weight, Deep Sea Diver prove the incredible precision of those instincts. Featuring guest vocals from Sharon Van Etten, “Impossible Weight” unfolds in radiant grooves and frenetic fits of guitar, its lyrics presenting a bit of wisdom extracted from Dobson’s time at Aurora Commons. “In the past I’d often tell myself, ‘This other person is going through something worse than I am, so their pain weighs more,’” she says. “‘Impossible Weight’ is about finding more compassion for yourself, instead of discrediting your pain in that way.”