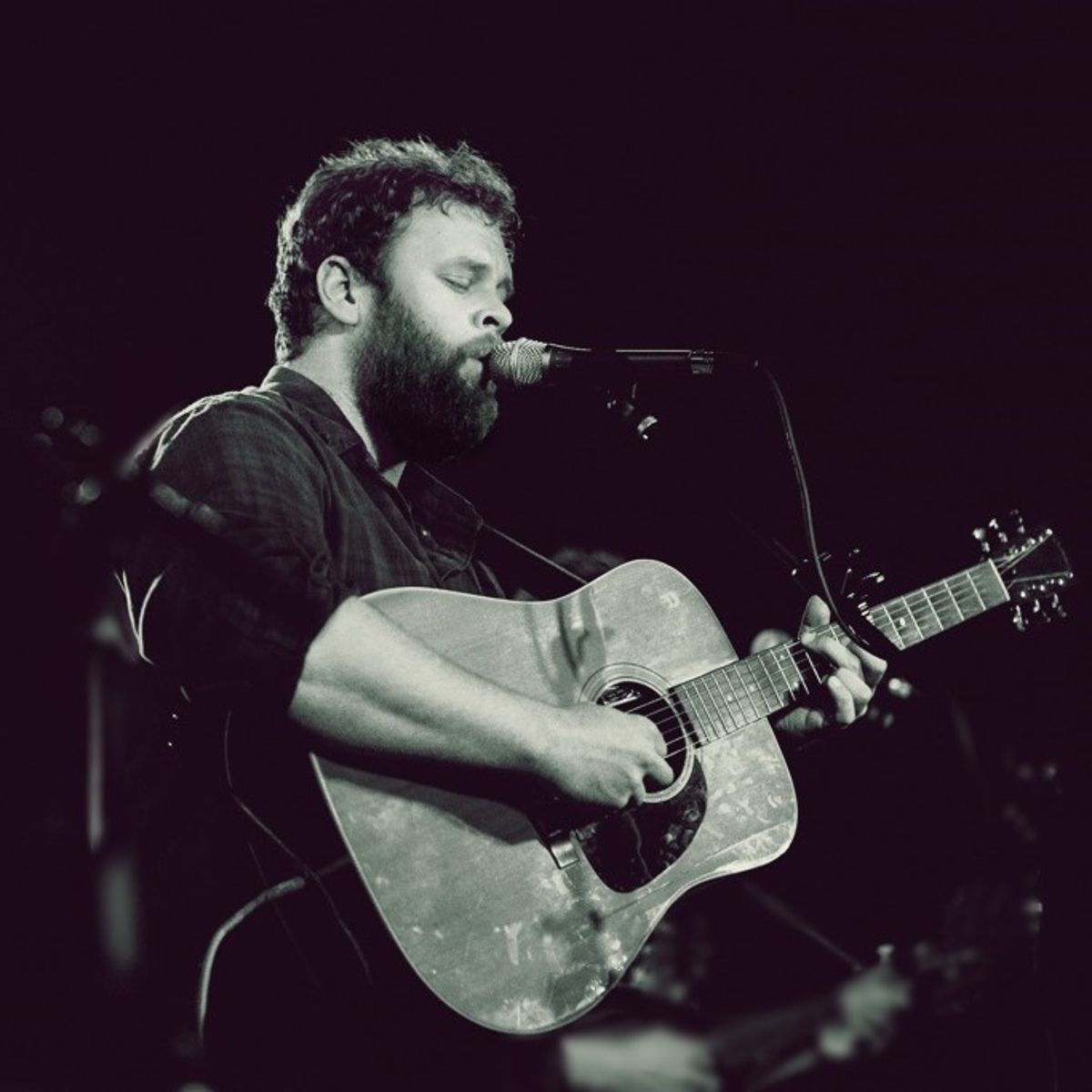 Portland, Oregon’s Jeffrey Martin is a minister’s son who can build a house with his bare hands and holds a master’s degree in English. He worked his way through school as a carpenter, then, following graduation, spent four years teaching high school.

It was during that time that his career as a songwriter came into bloom. Struggling to strike a balance between his increasingly rigorous Northwest/West Coast touring and his efforts to get teenagers to love words as much as he did, Martin found himself in the tricky position of having to choose between his two passions.

Much to the delight of his fans, music won the day. Now, with three intensely lyric-driven albums under his belt, two of which were released on the Portland indie-label, Fluff & Gravy Records, Martin has developed a loyal and growing audience, both domestically and abroad. Prior to the halting effects that a global pandemic placed on his ability to do so, Martin kept a restless touring schedule. It’s taken him on several laps around the U.S. and Europe and landed him on stages with luminaries from the genre including Courtney Marie Andrews, Joe Pug, Gregory Alan Isakov, Jeffrey Foucault, Sean Hayes, Peter Mulvey, Amanda Shires, Colter Wall, Ruth Moody, Caitlin Canty, and others.

Jeffrey Martin writes music that probes the depths of the human experience and doesn’t shy away from its darkest corners. His songs can feel like short stories from literary giants like Steinbeck, Burroughs, or Cormac McCarthy and possess a raw intensity that comes from seeing his subjects up close. All the struggle, hurt, strife, and heartbreak that comes from living in this world are laid bare and unvarnished, yet somehow, Martin manages to mine and make space for what beauty remains.

Presently, Jeffrey Martin is writing for his fourth full-length album at a deliberative pace and making plans to enter the studio to record this winter. He’s recently signed with Tommy Alexander of the Wassermann Agency and has returned to the road for an extended 52-date tour of the US and Canada. An extensive summer tour originally planned for 2020 is now scheduled for 2022 and will include stops in the U.K., Netherlands, Sweden, Denmark, Belgium, and Ireland. 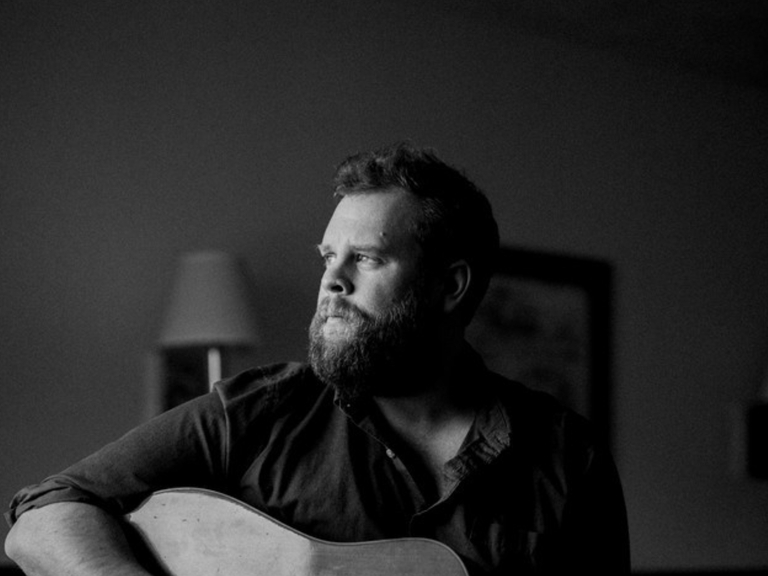