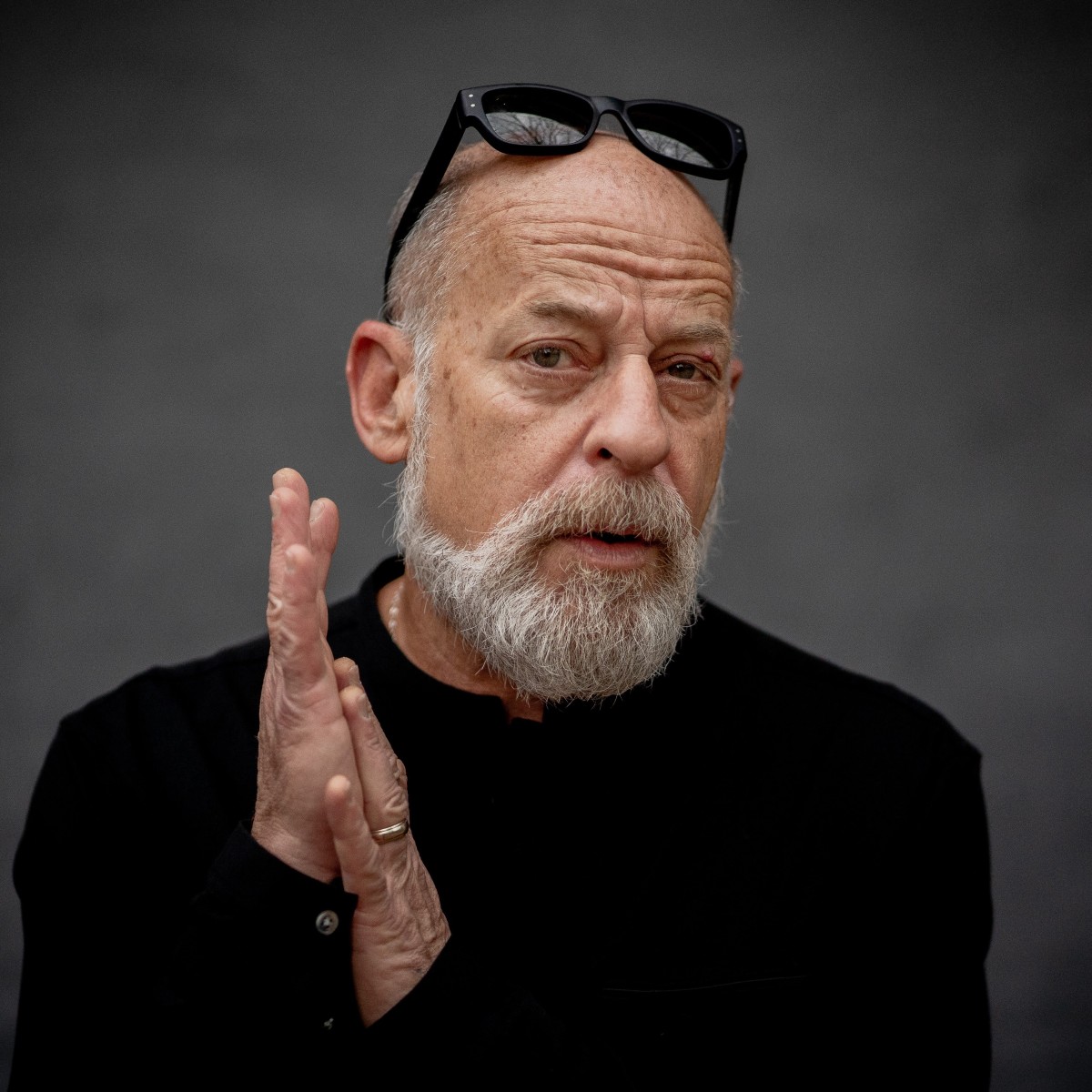 Jerry Joseph is a musician who lives in Portland Oregon, but he’s often gone. He’s been inducted into the Oregon Music Hall of Fame but is still rather obscure to a lot of people. He plays well over 150 shows a year in the usual places. Across America. Sometimes in Europe, Mexico, and Central America. Then there’s these other places he plays—Lebanon, Israel, Kurdish Iraq, India, and Afghanistan. All over the Middle East, often in war zones and refugee camps.

A triple threat—someone who works at the highest levels as a songwriter, singer, and player. Jason Isbell, who kinda personifies such, recently tweeted about triple threats and listed Jerry Joseph (along with Richard Thompson and St. Vincent) among the greatest examples of that phenomenon.

Musical taste is a funny thing. People who are into one or another genre of music often don’t pay much attention to musicians who fall outside of those forms. The age of streaming and the internet have broadened things considerably, but there is still a form of segregation that occurs across various boundaries, often accompanied by derision for stylistic forms outside certain circles. I have spent much of my life rebelling against this way of listening, while sometimes still being as guilty as anyone about this exact thing. I’ve always been drawn to songwriters and the writerly aspects of music, and with some glaring exceptions, there has always been a disconnect between the so-called jam music scene and the so-called singer/songwriter genre. The fact that Jerry is a writer’s writer who has been mostly known in “jammy” circles has always made him somewhat an anomaly.

I have also always been partial to punk rock, yet there has always been a wall separating punk bands from jam bands, even though Black Flag, The National, Sonic Youth, and many of the legendary punk bands through the years have always proclaimed themselves massive Grateful Dead fans. I know Jerry Joseph to be a die-hard fan of all kinds of music across many genres, and there have been seeds of those many genres in most of his many records. Underneath it all, to me, he’s always been a punk rocker at the core.

Jerry, to me is a cult figure who could, in some alternate reality, have easily been one of the biggest stars in the world. One of the greatest live performers I have ever seen and long one of my favorite songwriters. I can’t hear the chorus of San Acacia without picturing Jerry singing it in front of 100,000 screaming fans, in a soccer stadium in Brazil. In the pouring rain. With everyone singing along.

We are following the City & County of Denver’s Vax or Mask Mandate for all indoor Events until January 3rd or when the mandate has ended.