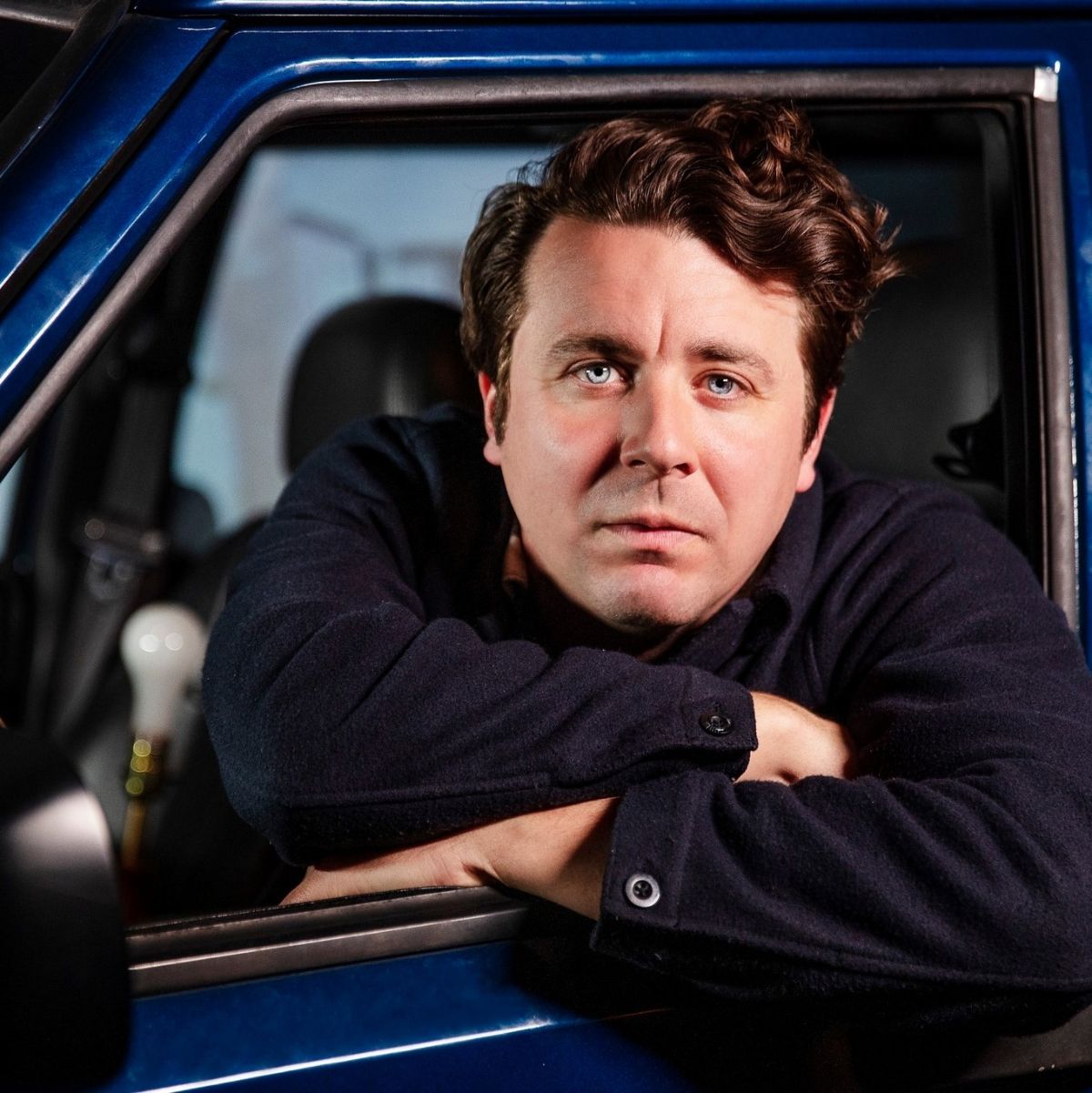 Joe Pug
A singer-songwriter known for his lyrical acumen and plaintive harmonica style, Joe Pug dropped out of college and moved to Chicago where he worked as a carpenter before breaking into the city’s music scene. Since 2008 he has released a string of critically-acclaimed albums and toured heavily in the U.S. and abroad. Paste Magazine wrote of his music: “Unless your surname is Dylan, Waits, Ritter or Prine, you could face-palm yourself to death trying to pen songs half as inspired”.

He has toured with Steve Earle, Levon Helm, The Killers, Justin Townes Earle, Sturgill Simpson, and many others. He has appeared at Lollapalooza, Bonnaroo, and The Newport Folk Festival. His music has appeared on NPR’s “Prairie Home Companion” and “Mountain Stage”. His music has been released by Lightning Rod Records, which features an alumni roster of Jason Isbell, Billy Joe Shaver, and James McMurtry.

Additionally, he is the creator and host of the popular podcast The Working Songwriter. 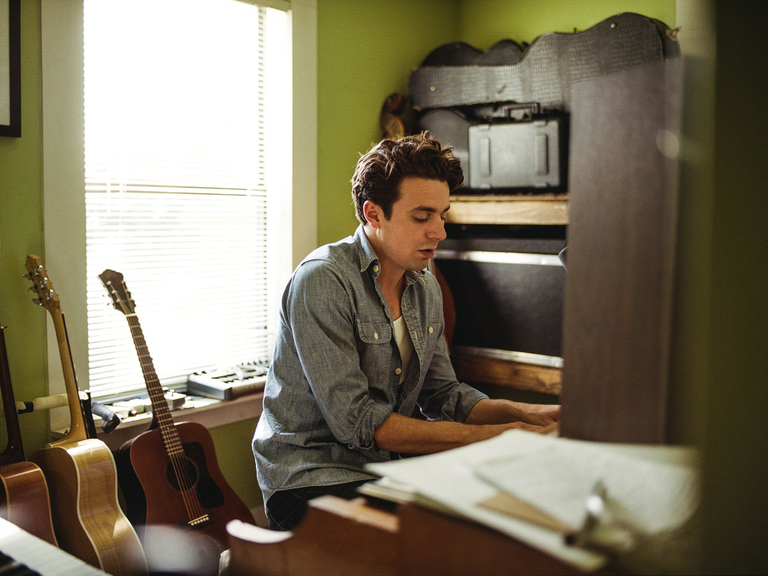 Joe Pug (born Joseph Pugliese, April 20, 1984) is an American singer-songwriter from Greenbelt, Maryland. He has released two EPs, as well as the albums Messenger, The Great Despiser, Windfall and The Flood In Color.