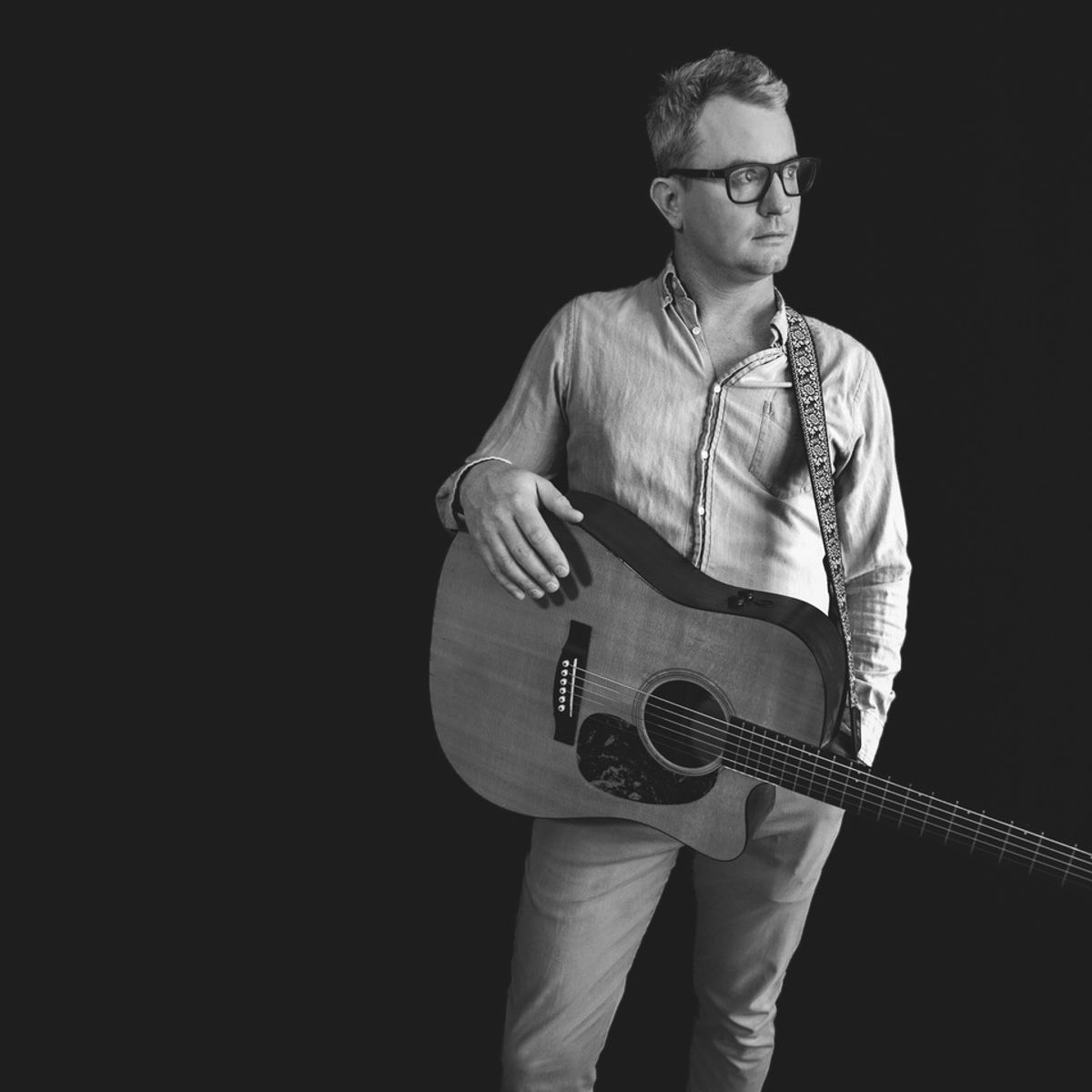 
For his entire life Joey Harkum has been strumming a guitar and after a decade of touring as the lead singer and songwriter of Baltimore-based band Pasadena, he released his debut solo album, Love and Labor, to critical acclaim in 2016.  Known for his deep and poignant lyrics telling stories of joy, love, loss and sadness, Joey brings the human experience to life through his relentless tour schedule that culminated in the release of Live at Buffalo Iron Works in 2018. 2020 brought new challenges but Joey has responded with writing and recording new music and has released his brand new album “Storyboard” in March of 2021. Catch him on tour now or online at joeyharkummusic.com.