Grief can be messy, painful, and dark, a brutal process that rarely offers straight through its shadows for those mourning the death of a loved one. But for Brian Fennell, the writer, producer and multi-instrumentalist behind SYML, he found comfort not only by leaning into his grief, but writing through it.

DIM, his latest EP out March 5, is a “loss exploration” for him, a potent meditation that manages to make even the most personal tragedies feel intimate and universally understood. Fennell –who released SYML’s self-titled album in 2019, which his breakthrough single, “Where’s My Love” –was on the road with Dermot Kennedy in the spring of 2020 and had plans to spend most of the year on tour, but those were abruptly halted due to the merciless spread of the coronavirus pandemic. At his home in Seattle, he revisited some of the lyrical sketches and compositions he had been working through in the preceding months, all interpreting loss in different manifestations. “True,” a captivating R&B groove, ruminates on a disintegrating relationship, while the haunting title track was inspired by survivor’s guilt. His father’s health was declining after a long battle with cancer at that point, and “Stay Close,” the first track on DIM, brims with raw, desperate emotion as he literally pleads for more time while examining his own bond with his children (“One lifetime is never enough / You’re more than my heart, you’re my blood”).

“This EP is largely about losing those close to us,” he says. “Calling it DIMreally applies to the light we carry during our time here. When those lights go out, it’s this sort of dimming process, but rather than living in that sadness –even though I think that’s a really healthy thing to do, to stay in that cozy, warm blanket sadness sometimes –it’s about honoring what that light was, and realizing that there’s still that same light in all of us that are still here.”

In the following conversation about DIM, Fennell digs deeper into the inspirations that shaped these songs, the growth this EP represents and why he considers it to be one of most fulfilling projects of his career to date. 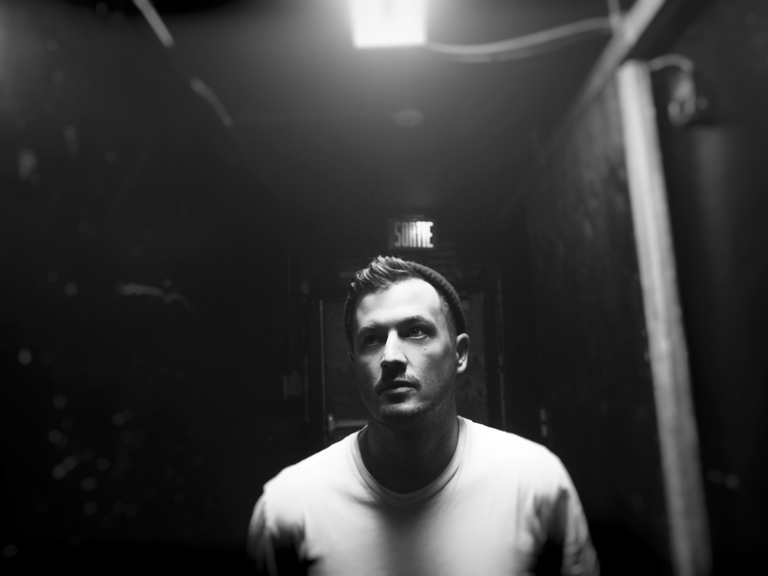 SYML is the solo venture of Brian Fennell, who was previously part of the indie band Barcelona. SYML released his eponymous debut album on May 3, 2019 through Nettwerk Records.