Kingdom Jasmine is the stage name for prolific singer-songwriter Bob Barrick, who, at 28 years old, has released three albums touching on rock, folk, and psychedelic influences. Having first made a name for himself in the Indianapolis punk scene as the front man for the noisy folk ensemble, Coyote Armada, it wasn’t until he joined forces with Joshua Lee Turner in 2016 to record the eponymous Kingdom Jasmine that he found a wider audience.

Not long thereafter, the two moved from their home in Indianapolis, IN to Brooklyn, NY, where Turner’s long-time musical partner, Carson McKee, joined the fold. Led by Barrick’s sophisticated songwriting, the trio navigated the New York Music scene, notably landing a monthly residency at Pete’s Candy Store in Williamsburg. Within a year, they released Armed & Dangerous to great acclaim. When Turner and McKee turned their sights to their folk duo project, The Other Favorites, Barrick forged on as the sole creator behind Kingdom Jasmine.

​Today, Barrick lives and creates in Boulder, CO, where he has staked his name on the thriving Colorado scene. Along the Front Range of the Rockies, he has opened for the likes of Josiah Johnson, Brett Dennen, and Grahame Lesh; and shared the stage with members of Elephant Revival. After a year of promoting his first independently-produced LP, Anyone Seen The Light?, he has launched a pseudo-album singles series entitled Brain Gravy to be rolled out throughout 2021. 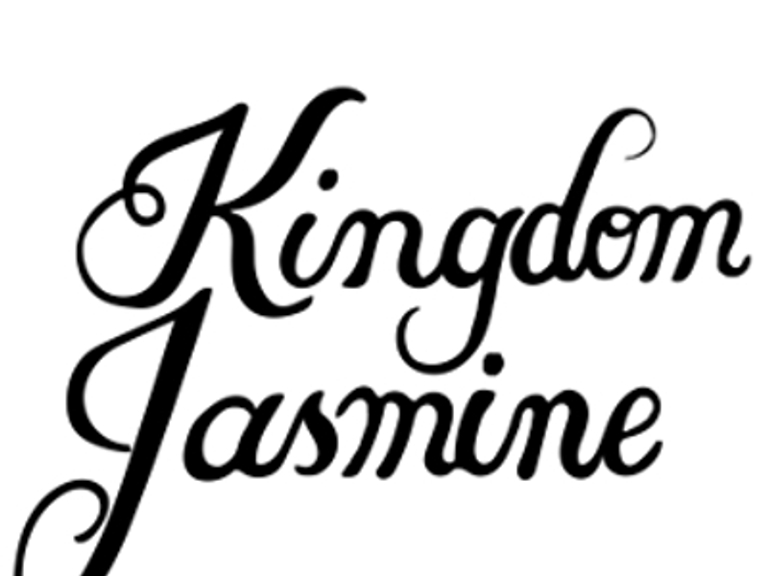 Many Mountains is a Folk-Rock Duo from Colorado. Katie-Rose Nelson and Dustin Moran like to make songwriting the focus of their music. The combination of their writing styles and unique song arrangements, bring a fresh sound to the Folk-Rock scene. Their songs are interlaced with vocal harmonies and leads that alternate between the two songwriters. Each with their perspectives on the relationships we have with ourselves and others. Dustin adds textured and ambient electric guitar over Katie-Rose’s rhythmic acoustic, often improvising with a jazzy temperance. Supported by the sonic landscape they create, you’ll be on a journey with Many Mountains.