Laufey (pronounced lāy-vāy) is a Los Angeles-based singer, composer, producer, and multi-instrumentalist whose transportative jazz songs about young love and self-discovery are filled with wonder and wanderlust. Raised between Reykjavík and Washington D.C. with annual visits to Beijing, the Icelandic Chinese artist grew up playing cello and piano, inspired by her violinist mother, and became hooked on the jazz standards of Ella Fitzgerald after digging through her father’s records. The 23-year-old musician merges these influences in her dreamy tunes, swiftly attracting a Gen-Z audience online after releasing her debut 2020 single “Street by Street” written while she was attending the Berklee College of Music.

The song reached the top of the Icelandic radio charts and caught the eyes of contemporaries like Billie Eilish, Willow Smith, V of BTS, and dodie, who collaborated with Laufey on “Love to Keep Me Warm.” Laufey’s ascent has also included winning Best New Artist in Jazz and Blues at the 2021 Icelandic Music Awards, hosting her own show on BBC Radio 3/BBC Sounds “Happy Harmonies,, and opening the year making her live TV debut on Jimmy Kimmel Live!

Much like how Chet Baker’s vocal style is often compared to his understated trumpet voicing, Laufey’s rich alto resembles the deep, woody tones of the cello that she played from an early age. She only began writing her own songs in her early 20s, translating her love for Gershwin and Ravel into contemporary jazz that breaks down the barriers between pop and “high-brow” genres, connecting listeners across generations. With the coming release of her new album and set appearances at Newport Jazz Festival and Montreal Jazz Festival later this year, Laufey’s rise shows no signs of stopping.

VIP Package ticket purchasers should plan to arrive one hour prior to doors in order to participate in the VIP experience. Expect to receive an email prior to the show with more details. K-N95 masks will be required for all attendees for the duration of the VIP experience.

• One (1) GA ticket to the show
• Exclusive three (3) song, solo acoustic set from Laufey
• Photo with Laufey (polaroid)
• Early entry to the venue (1 hour prior to scheduled Door time)
• First/early access to the merch table 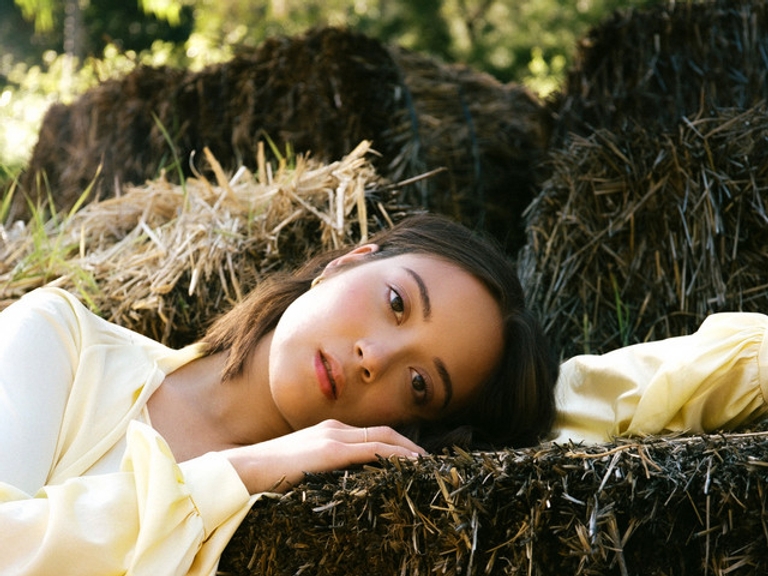