We are ‘Night Routine‘, a newly formed band out of  Denver. We are inspired by a desire to create  accessible yet interesting music for people of all ages!  We combine pop-vocal melodies with dynamic chord  progressions to achieve that. The project consists of  four to five members, Steve (keys/vocals), Tomas (guitar), Matthew/Adam (drums), and John Paul (bass).

Intrepid rock duo The Jinjas crafted an enormous, unconventional sound without the use of backing tracks. Soulful vocals, heavenly keys, roaring bass, and spirited drums combine to create something truly fresh and original. 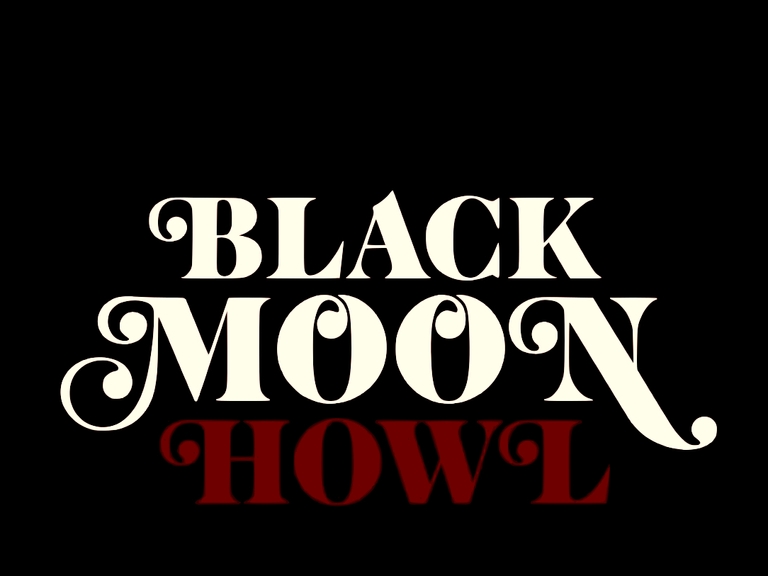 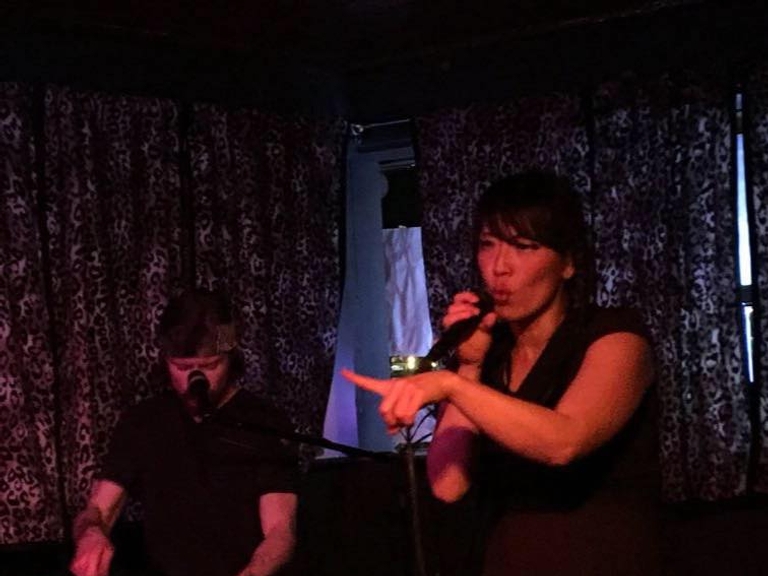 Get ready to dance with The Jinjas, an alternative dance rock band combining live drums, heavy synth bass, vocal harmonies, and sparkling keys. The Jinjas capture the human spirit and condition in every energetic performance. Come to a show for a fun and interactive experience!