The Red Pears’ founding members, Henry Vargas (vocals and guitar) and Jose Corona (drums), draw their sound from the spectrum between the early 2000s New York indie rock scene and grunge to the cumbia and corridos that soundtracked their childhoods in El Monte, a sleepy suburban town just east of Los Angeles. After cycling through an assortment of lineups, mutual friend and bassist Patrick Juarez stayed on and expanded their operation. Now a solid three-piece band, these emerging alt-rockers, have come a long way from meeting at a local Battle of the Bands, practicing in their garages, and naming themselves after their favorite color and a pun on the word “pair”— a subtle nod to sonic inspirations The White Stripes and The Black Keys.

The Red Pears first got on the map with self-releases For Today, For Tomorrow, For What Is, For What Could’ve Been and We Bring Anything to the Table… Except Tables We Can’t Bring Tables to the Table, touring behind them and learning the ins-and-outs of being on the road. In 2019, the band delivered their sonically and emotionally diverse heartfelt EP Alicia, named after Corona and Vargas’ mothers, that showcased a polished alt-rock sound without sacrificing the band’s roiling, fuzzed-out garage spirit. The Red Pears North Star continues to be their undying honesty and commitment to the craft. “It all boils down to effort and humility,” says Vargas. “We just want to do our best and make the music we want to make. Now we have more help and resources, but it’s about continuing to push and keeping that humility.”

In 2021, Henry, Jose and Patrick introduced and solidified a new era for the band with their latest album You Thought We Left Because The Door Was Open, But We Were Waiting Outside. The album marks a matured reinvention of their nostalgic indie attitude as their early sounds, sonic inspirations and revives the rebellious spirit of garage rock take on a fully realized form in the name of friendship, growth and timeless rock ‘n’ roll. Channeling the tenacious fervor and reception of the album, the band has utilized the momentum to relocate their moxie to stages nationwide, selling out venues as they go alongside Beach Fossils, Wild Nothing, as well as on their own headlining routes. The Red Pears will continue to tour in 2022, anticipating a return to their biggest headlining run yet. 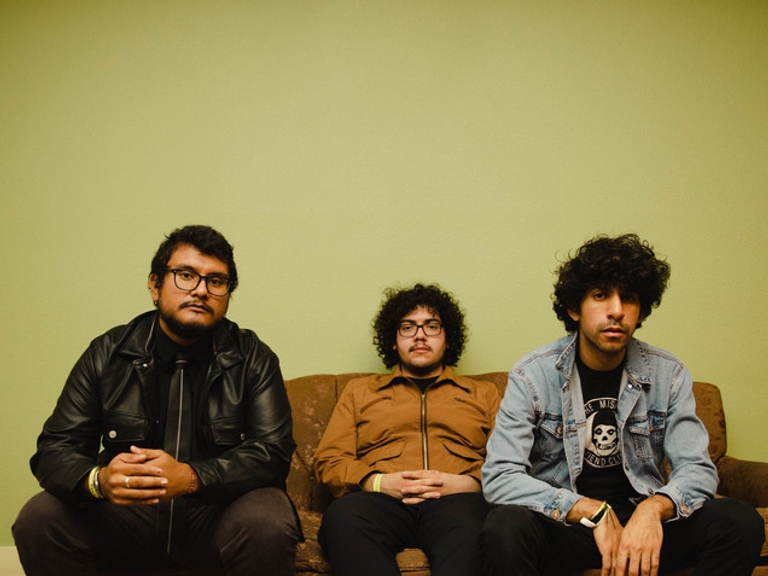 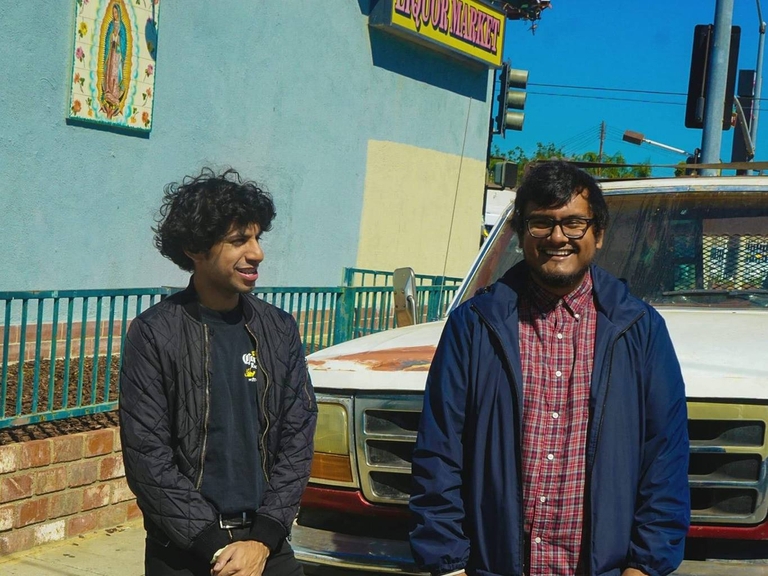