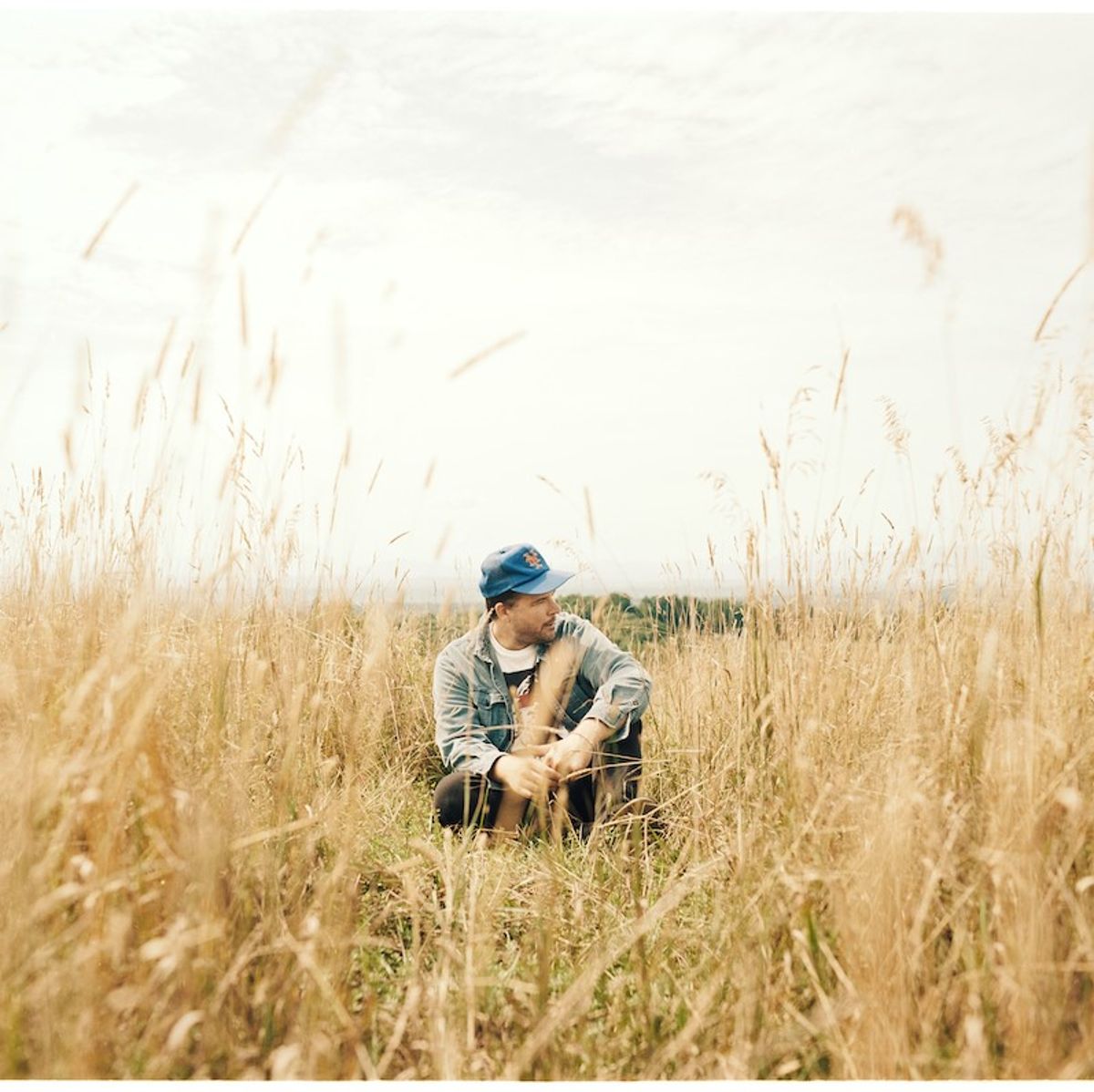 The fourth full-length from Wild Pink, ILYSM unfolds with all the fractured beauty of a dreamscape. Over
the course of 12 chameleonic tracks, the New York-bred rock band build another world inhabited by
ghosts and angels and aliens, inciting a strange and lovely daze as the backdrop shifts from the mundane
(subdivisions, highways, hotel parking lots) to the extraordinary (deserts, battlefields, the moon). But
within its vast imagination lies a potent truth-telling on the part of singer/guitarist John Ross, whose lyrics
closely examine his recent struggle with cancer. The follow-up to 2021’s A Billion Little Lights—a critically
acclaimed effort praised by the likes of Pitchfork, NPR, Vulture, and Stereogum, who named it “one of the
prettiest rock records of the past decade”—ILYSM emerges as a truly revelatory body of work,
transforming the most painful reflection into moments of transcendence.

As Ross reveals, ILYSM’s feverish yet fragile intensity has much to do with the unmooring experience of
being diagnosed with cancer early in the writing process. Now in the surveillance phase of recovery, Ross
explains, “Even though I’d already started working on the record, everything took on new meaning after
my diagnosis. I started writing songs that tried to make sense of the whole experience, including the love
and support I felt from the people in my life—particularly my wife, which is where the title came from.”

An album informed by the odd poetry of everyday life, ILYSM opens on “Cahooting The Multiverse”—a
gorgeously hazy track encapsulated by Ross as “a stream-of-consciousness tune inspired by watching
the light come in through the sugar maples where I live, or taking a walk by the school and seeing this
little mountain of cigarettes where the teachers sneak out to smoke behind the cedar trees.” From there,
Wild Pink drift into the quiet grandeur of “Hold My Hand” feat. Julien Baker, one of ILYSM’s most
profoundly vulnerable moments. “I wrote that song right after my first surgery, about lying on the operating
table where a member of the surgical team held my hand right before I went under,” says Ross. “It sounds
kind of arbitrary, and like it shouldn’t have been as impactful as it was, but I felt very comforted and
wanted to capture that loving feeling in the song.” Featuring the elegant piano work of David Moore
(leader of the ambient ensemble Bing & Ruth), the result is a hypnotic piece of chamber-pop, brightened
by Baker’s warm and wistful vocals.

For Ross, the process of bringing ILYSM to life provided a certain sense of escape, even at its most
daunting moments. (“I was actually back in another cancer surgery within a week of wrapping up the
recording,” he recalls. “It was pretty surreal to record this album knowing I had cancer in my lymph
nodes—but since I couldn’t have the surgery any sooner, I just stuck with my studio time.”) And with the
release of ILYSM, Wild Pink hope the album might supply others with their own outlet for solace and
catharsis. “Writing about all this has helped me process my experience, or even just acknowledge that I
still don’t completely understand how I feel about it,” says Ross. “It’s been a very confusing, overwhelming
time, and hopefully it’ll offer some kind of comfort to anyone else who’s feeling overwhelmed or confused
too.” 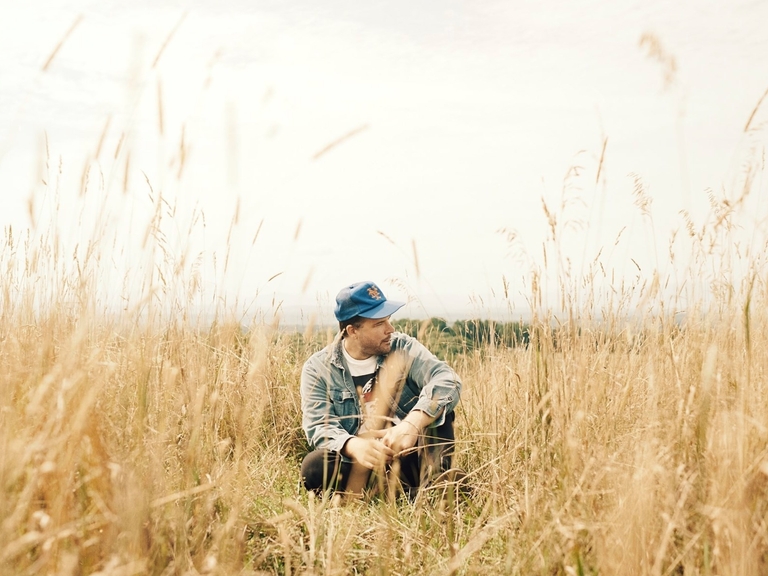 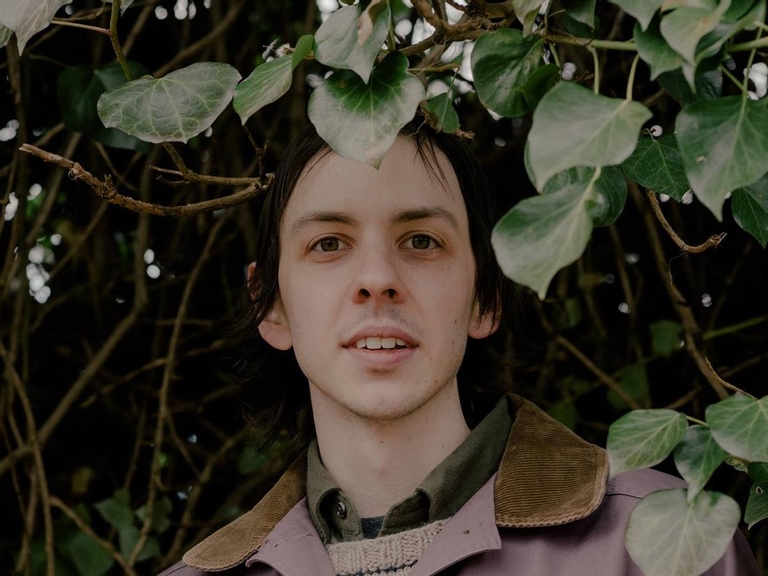