Globe Hall Presents Augustana on Tuesday, February 12th, 2022. Dan Layus has fronted Augustana as it’s singer and primary songwriter since its formation in 2002. Building a dedicated following of fans off the backbone of hits like “Boston,” “Sweet and Low” and “Steal Your Heart,”The most recent LP release AUGUSTANA-LIVE (RECORDED FROM A LIVESTREAM EVENT) was recorded live in December of 2020 and released in March of 2021. The concert recording was a long awaited arrival for fans of the band, who’d never released a live album until that point. In a solo performance setting, Dan Layus plays through some of the most well loved music from the groups catalogue in a chronological order. The concert is intimate and authentic, nuanced and powerful. He makes the songs feel experienced and lived in, and cements a moment into a recording that mirrors what he’s done on stages across the world for so many years.

GREAT NEWS!
THIS JUST IN!

We have all your BBQ favorites and have added vegetarian/vegan options along with tables for dinner/drinks in the restaurant and on the patio (no show ticket needed for dinner).

Hours:
Thurs 5p-11p, Fri–Sat 5p-12a or later. Sun – check our concert calendar. Our hours are variable during our transition back to fully reopening, so please check the concert calendar.  *We are also open every night there is a show, two hours before the show.

Get the weekly newsletter from Larimer Lounge, Lost Lake, Globe Hall in your inbox! One email delivered weekly for all three clubs. Unsubscribe at any time. 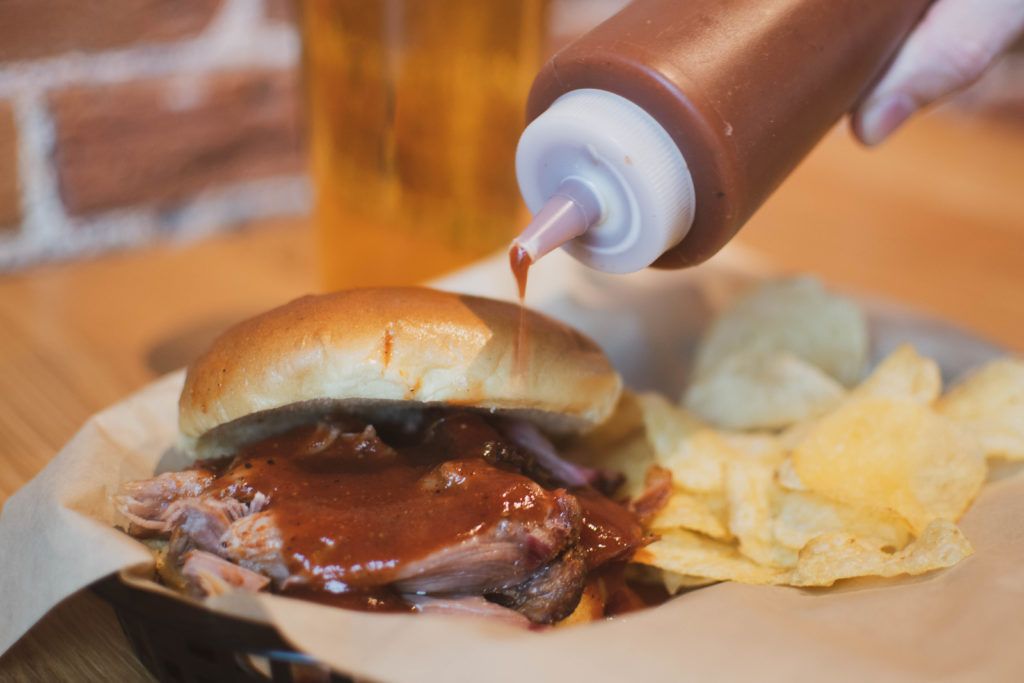 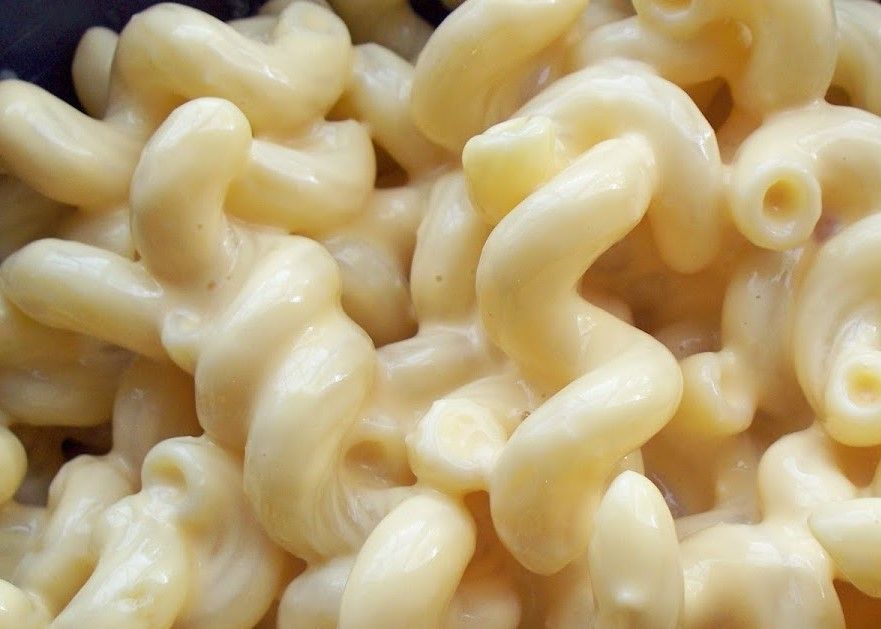 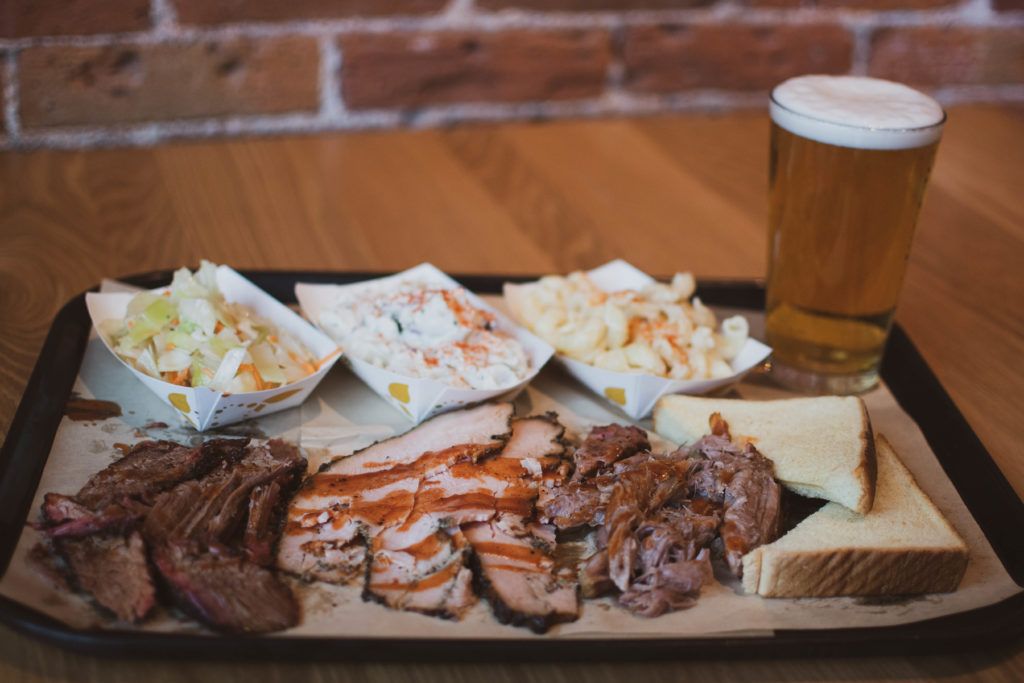