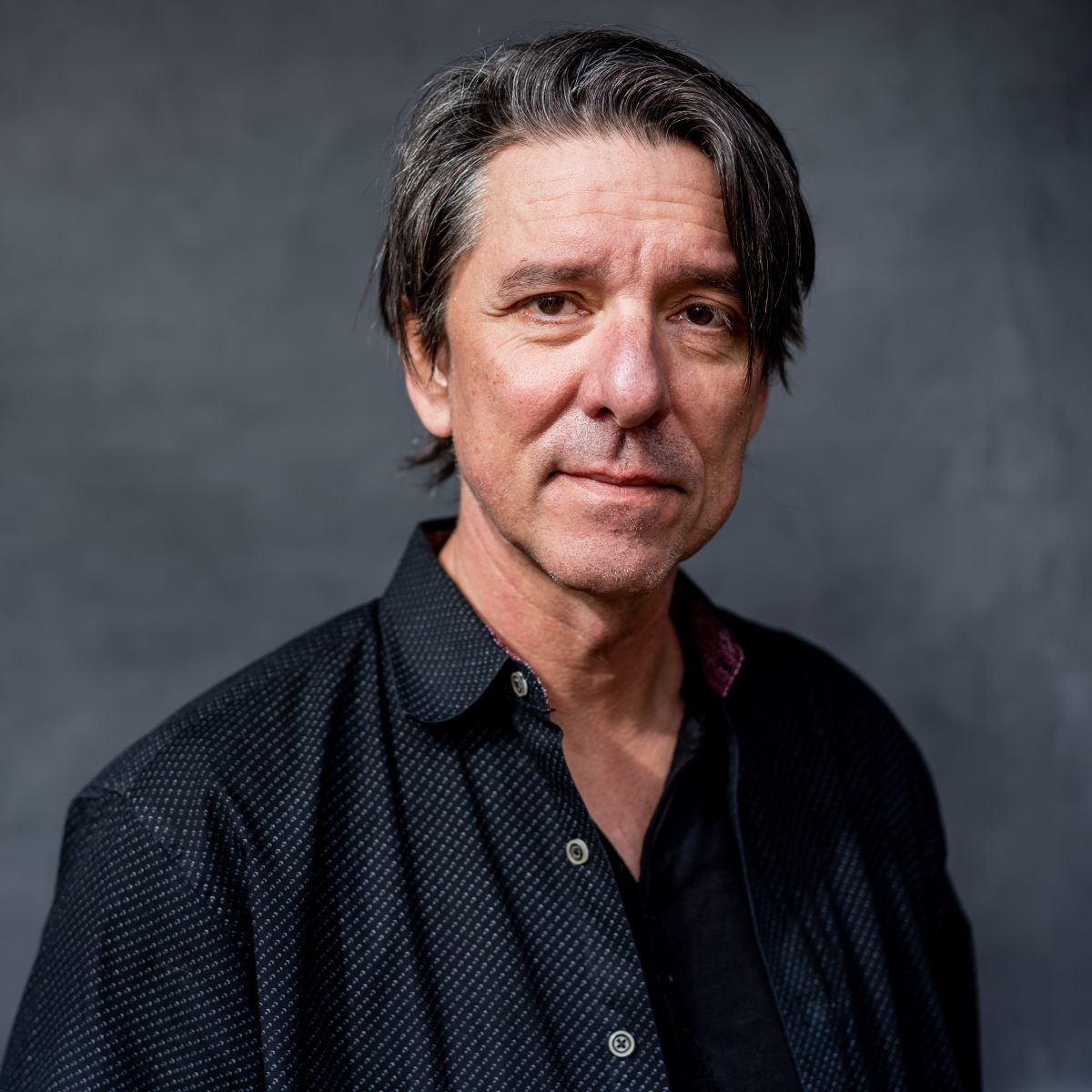 
Whether battling valiantly from behind the enemy lines of his dive-bar-underground past or blowing the doors off sold-out theaters as he’s done with Drive-By Truckers for the last decade, Mike Cooley has proved his mettle time and time again. He’s rock & roll incarnate—Mick and Keith rolled into one impossibly cool, soul-howling, guitar rattlin’ ball of genuine unapologetic grit and swagger. At least that’s how it seems gazing up from the crowd at a packed DBT show.

So how did this modern-day rock hero feel about temporarily ditching his band and rolling back the volume for the unaccompanied acoustic performances that would become his debut solo record, The Fool on Every Corner?

“When you don’t do it normally, it’s terrifying,” Cooley admits. “I try to relax, but I’ll probably never be able to sit down in a chair on stage as easily as I sit down on a toilet behind a closed door. That’s the goal—somewhere in between,” he deadpans. “I set the bar high.”

Despite his bad nerves and tongue-in-cheek penchant for self-deprecation, Cooley shines on this bare-bones live set, tossing aside his guitar pick and playing almost everything with his fingers. “Strip it, strip it, strip it down,” he says, alluding to the mantra that guided these performances. “What’s left is the song and nothing else.”

And what a set of songs Fool is, comprised mainly of re-imagined DBT classics like “Shut Up and Get on the Plane,” “Marry Me” and “Where the Devil Don’t Stay,” as well as understated renditions of deep-cut Cooley ballads such as “Pulaski,” “Eyes Like Glue” and the weary yet ominous “Loaded Gun in the Closet.” This intimate new record offers fans a peek behind the curtain at what these songs might have sounded like in their most nascent state. All of them save for opener “3 Dimes Down,” Cooley says, were originally written on acoustic. “The words just come out easier when you play an acoustic guitar,” he explains.