Sincere Engineer is the band for everyone that’s ever felt like quitting but gets through it anyway. It’s for everyone that has had big dreams lead to feeling disillusioned and cynical, yet find the few hours to play in the sunlight. Bless My Psyche is a collection of vignettes about everyday failures, insecurity, anxiety, and the prosaic things we do to push forward.

Recorded in their hometown of Chicago, with long-time collaborator/producer, Matt Jordan, Bless My Psyche is the follow up to 2017’s Rhombithian, and continues to juxtapose hopeful expectations and the disappointment of reality through wry and witty lyrics and catchy indie punk. “I think my music is relatable and I hope it makes people feel like they’re not alone” shares singer, Deanna Belos, “I do it because it’s fun and I don’t want to do anything else.”

Bless My Psyche is a dynamic journey into Belos’ psyche, one that is in a constant battle between the desire to be motivated to succeed, the daily exhaustion of working life, and the crushing weight of the anxiety of it all. “Trust Me” finds Belos digging her own grave in a cycle of the same mistakes in a defiant punk anthem that serves as the “grand introduction” to the album. “Recluse In The Making” forlornly captures the inevitable self-sabotage as Belos sings, “Ain’t it just like me to let my life pass me by, to never once even try.”

However, in classic Sincere Engineer fashion, this isn’t a depressing album, it just talks about depression. Bless My Psyche is chock-full of songs about drunken debauchery and wild nights that feed the soul, even if it the “hurricane of misery” comes full force in the morning. Tracks like the driving indie anthem “Coming In Last” remains self-deprecating, yet hopeful and wistful for the future. While “Dragged Across The Finish Line” is half about not letting the successes of others demotivate you, and half about recognizing that sometimes you need to help your friends and sometimes they need to help you.

With songs meant to be sung loudly in a sweat-laden, crowded venue, Sincere Engineer has crafted an album for an entire community to hold onto. Bless your psyche.

Tom Freeman—the Brooklyn-based British artist and musician known as Covey—has had a weird year. He did a Tour To Nobody, playing shows in rural locations across the Americannortheast for, well, nobody. He recorded the audio and video, turning the audio into a record, Tour To Nobody. He created a Tik Tok account, via which he began sharing the figurines which would adorn the cover of his next LP. In a matter of weeks, over 1 million followers were tuning in to learn about (and swap theories concerning) the increasingly intricate semi-fictional universe Freeman is building through his music. 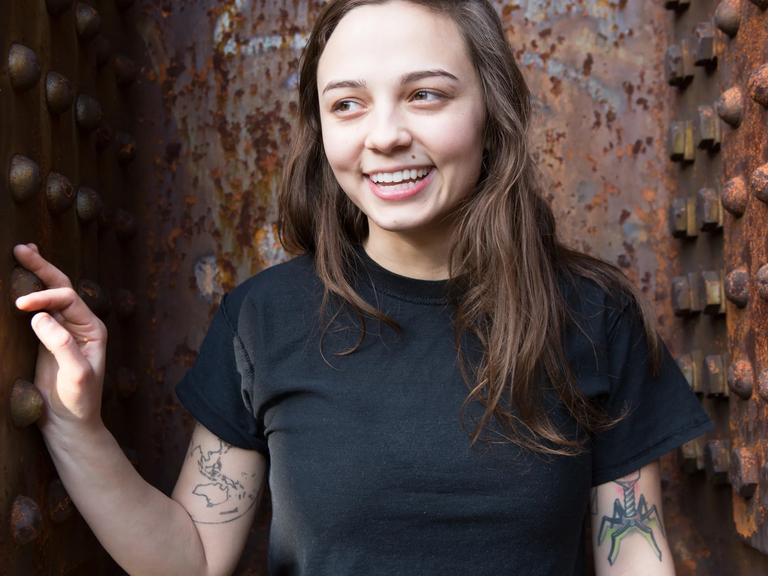 Sincere Engineer is Deanna Belos with an acoustic guitar. Her dark and introspective songwriting clashes with the fact that she's a vibrant lil goofball in real life, yet somehow she maintains her ability to be authentic. 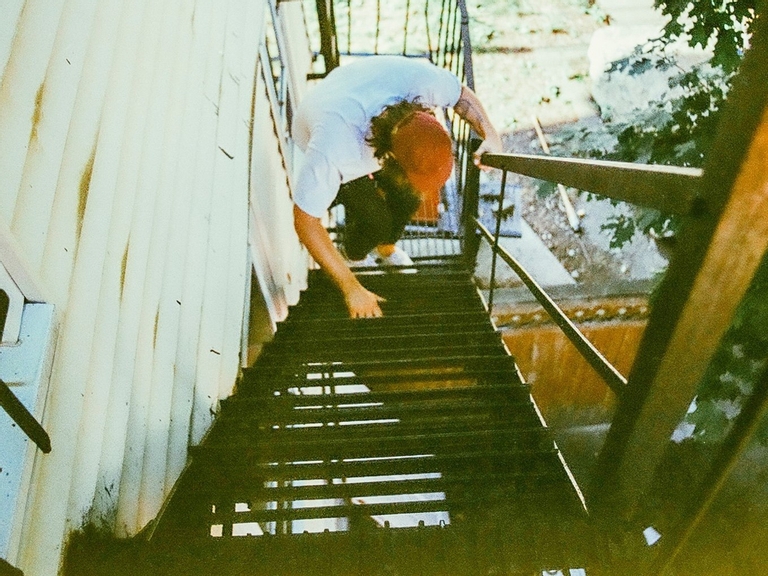 Covey is a folk rock project fronted by British multi-instrumentalist and vocalist, Tom Freeman. Since relocating to the United States for school in 2010, he has managed to connect with listeners across the world through his unusual lyrics and raw vocals. A songwriter for 10 years, Freeman's musical influences range from artists such as Neutral Milk Hotel, Nick Drake, and Blink-182. Covey has been featured on publications such as The 405, Wild Honey Pie, and All Things Go. The project has opened for national touring artists such as Hoizer, Lighthouse And The Whaler, Soak, Vagabon, Black Kids, Surf Rock Is Dead and has played across the country.