Based out of Iowa, Telekinetic Yeti is a two-man band that delivers sonic brutality melded with psychedelic doom wizardry, forged by the worship of the almighty riff and honed by relentless touring and dedication to their craft.

Creating music as cryptically enchanting as it is heavy, you wouldn’t guess that the impressive cacophony pouring out of the speakers like molten, metal syrup is being produced by only two people. Founder and guitarist Alex Baumann explains, “Originally I decided not to have a bass player purely for logistical reasons, it was just another schedule to work around, another person who’s boss could tell us we can’t tour, but then I started seeing it as a challenge, like let’s see how heavy we can make it with just two people.”

That started grabbing peoples’ attention. Relentless touring and playing pretty much any club that would have them, the band set sail on their epic voyage, selling their debut album Abominable out of their van and cutting their teeth in the underground playing hundreds of shows. All the while receiving rave reviews of their live performance as well as their first release, which landed at #2 on the doom charts and stayed right there for months. The Sludgelord called the eight-song album “a f***ing monster from start to finish,” and The Obelisk, including the album in their year-end, best of list, dubbed it the “debut of the year,” and said “it could have been another band’s second or third record for the level of cohesion on display.” The video for “Stoned and Feathered” quickly racked up a few hundred thousand views and counting. It was at this time that Telekinetic Yeti caught the attention of Ozzy Osbourne bass player, Blasko, who named Abominable on his “5 favorites” list. People were starting to catch on, and soon thereafter Telekinetic Yeti would be invited to tour extensively with some of the best heavy rock bands in the business, including Clutch, Black Label Society, Red Fang and Weedeater.

Hailed by Pitchfork for their “loud, exhilarating and unhinged” live performances, NYC’s White Hills have garnered a cult reputation as a fierce, genre-bending band. The music made by core members Dave W. and Ego Sensation is risky and cutting edge, rooted in punk ethos and no-wave aesthetics. Their last album, Splintered Metal Sky, was hailed by The Quietus as the Best Psych Rock of 2020. The band will be releasing a new album in Fall 2022. White Hills appear as themselves in Jim Jarmusch’s vampire romance Only Lovers Left Alive. 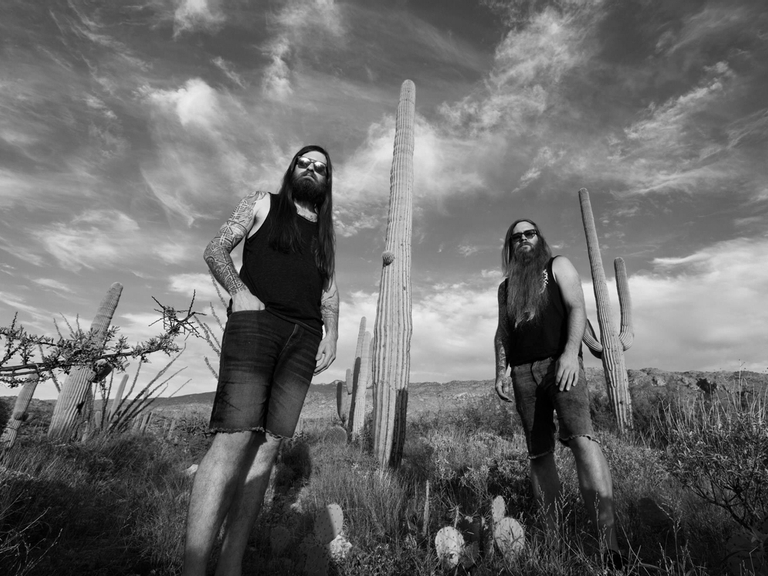 "Abominable is easily one of the best stoner/doom albums I’ve ever heard and is sure to place highly on the top 100 albums of the year. This is not one you’re going to want to miss out on. 9.5/10" - Metal At The Gates "An album that will surely earn its way on many year end lists for 2017." - Metal Injection "Its nimble, trippy contents have the loose, free feel of a hippy tripping balls, the tireless charge of a rhino on coke, and the light fuzz of an adolescent boy’s upper lip. You’re gonna love it." - Metal Sucks "Occasionally, a recording reaches out of the speakers and grabs you — shakes you — doesn’t invite but demands that you trip with it along whatever imagined pathways it produces. Abominable, the first full-length release from Dubuque’s Telekinetic Yeti may just be the first such album of 2017." - Little Village Mag ‘Abominable’ by Telekinetic Yeti has the pedigree and potential to become a milestone record. Maybe it will take a little while. Or maybe it will take longer than that, who’s to say. However, it will leave its mark, sooner or later, there is not a shred of doubt in my mind." -Guitar Ingenuity "Telekinetic Yeti have put together a ridiculously strong debut album with Abominable and consequently one that gives a shot in the arm to the stoner doom genre. It’s creative, heavy, addictive and energetic — what more can you ask for?" - Nine Circles "Eight songs tie together forty one minutes of some of the richest and flat-out HUGE sounding songs to come from two guys in my memory!!" - Taste Nation "Abominable is an outstanding album, performed and produced masterfully. They compose with a unique freedom their songs that, ultimately, prove to be of little gems. Stuff that many bands with a more complete line-up can safely dream of. Although only two, Telekinetic Yeti have the power of a supernova" - Outlaws of the Sun "Telekinetic Yeti are not run of the mill, and stand out as being something to look out for in 2017 and beyond." - Super Dank Metal Jams "Abominable is extremely enjoyable and boasts songs that are destined to stick firmly in your thinkbox for many moons to come. Get this!" - Wonderbox Metal "The first word that comes to my mind to describe Telekinetic Yeti’s debut is surprising. Surprising to find such a massive and heavy sound which will be shaking both the speakers and the walls of your house. Surprising because if you are caught unaware and not knowing that this is a duo, you would think there are more people behind the creation of this music." -Doombringer "Two guys, sounding like more, making a hell of a racket with just six strings and some skins, you just got to check it out" - Desert Psychlist "After hearing Abominable I can only say that I think Telekinetic Yeti is going to destroy a lot of stages with this album. They prove that you can rock as hard with 2 people as some bands do with 9." - Octopus Reviews "Telekinetic Yeti leaves a great impression with the album “Abominable” through Sump Pump Records showing that two can do the work and the noise of three, four or five. And more than that, perhaps they have left a challenge: who will be the next duo to challenge the titanic hail of bullets of these two guys?" - Stoned Union Doomed "This album will ensnare anyone who happens to hear its siren call. Get this in your ears now." - Glacially Musical "If you're a fan of Sleep, OM and CONAN then you're going to go crazy over this band." - Outlaws of the Sun "Telekinetic Yeti rise above, partly through nous in structure, the smiling tone underpinned by some bellowing riffs and more melancholic doom output that eradicates any predictability, but chiefly through a few great tunes" Ninehertz 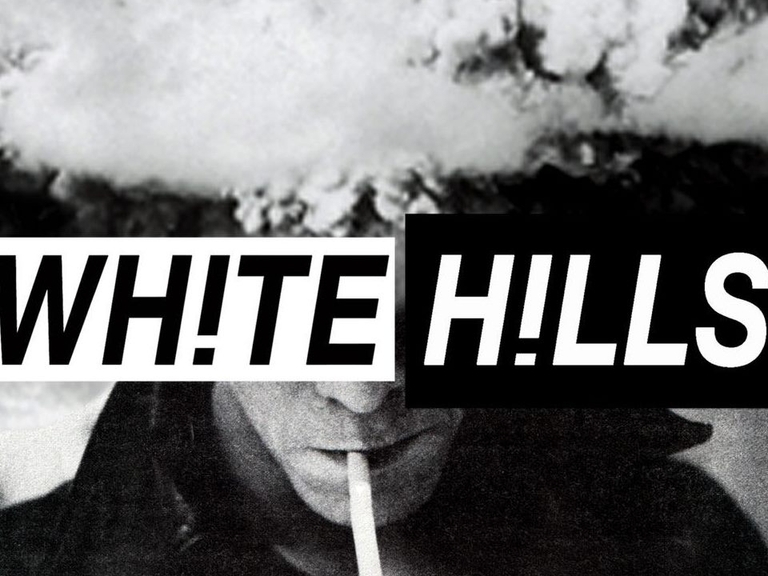